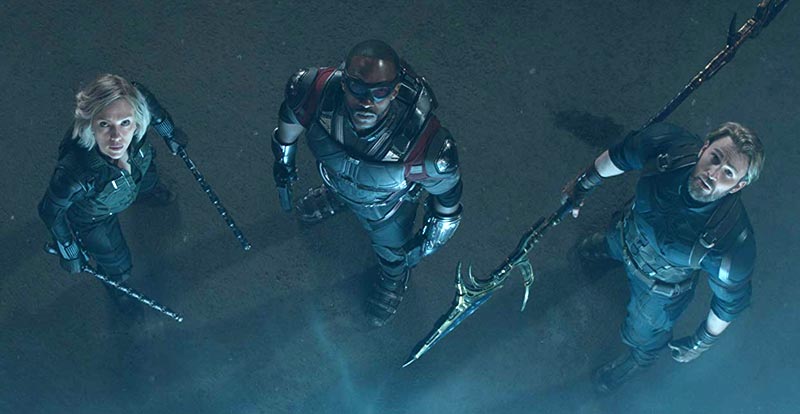 If you’ve been hanging out for a home release date for Avengers: Infinity War then hang no longer!

You’ll be able to get our stone-encrusted gauntlets on the 4K Ultra HD, Blu-ray, 3D Blu-ray or DVD come August 15.

Bonus features on the 4K and Blu-ray releases will include several featurettes, 10 minutes of deleted and extended scenes, a gag reel and commentary from Anthony and Joe Russo, Christopher Markus and Stephen McFeely.

That’s not the only great news though, as there will also be an exclusive three-disc steelbook version of the 4K release available only at JB Hi-Fi. Pre-order here.

Still not enough great news? OK then, how about The Avengers and Avengers: Age of Ultron also hitting on 4K Ultra HD for the first time on the very same day?

It’s going to be one ace Avengers August – get hype! 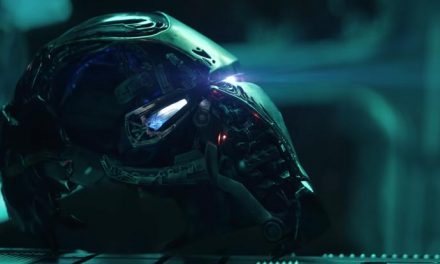 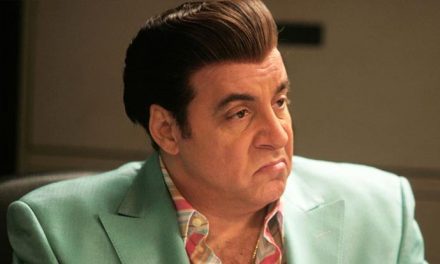 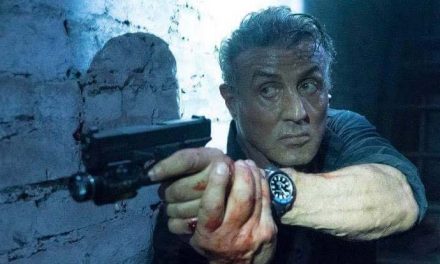 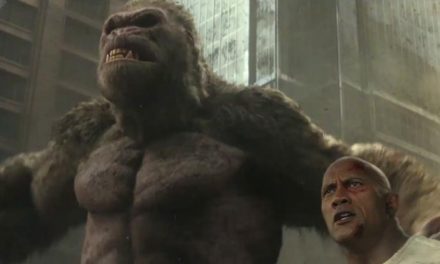