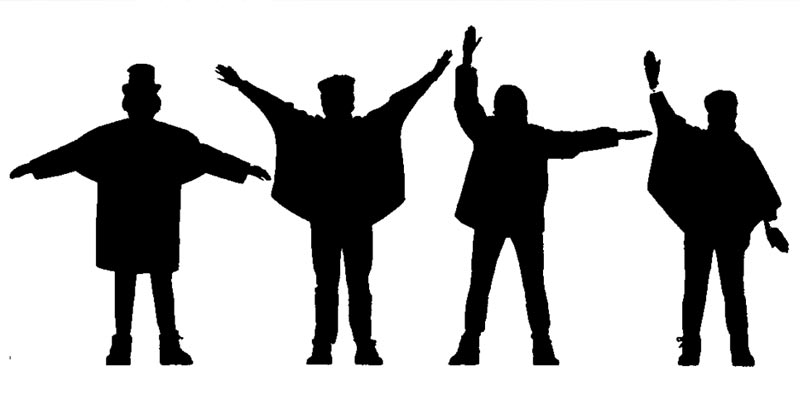 This is the premise of a new project from Danny Boyle and Richard Curtis, and for many a world without The Beatles would be a disturbing proposition.

The Trainspotting director/Love Actually writer pairing hooked up a while back to come up with what is currently known as Untitled Danny Boyle/Richard Curtis Project. Except that the musical comedy just may be called All You Need Is Love, according to British paper The Daily Mail. Definitely a snappier title…

Reportedly set around the early 1970s, the idea involves a man waking up one day and being the only person in the world who can remember that The Beatles – and all those wonderful tunes – ever existed. If we were him we’d be grabbing a guitar and pumping out all those hits real quick – hello mansion and all the gold we could eat!

With Boyle’s grit and Curtis’ obvious love of the Beatles-era music (if you haven’t seen his The Boat That Rocked then we highly recommend it) this could be something that we’ve got to get into our lives.

A world without The Beatles. Imagine trying to nail down which song you’d miss the most?

Get The Beatles at JB Hi-Fi – before they’re forgotten! 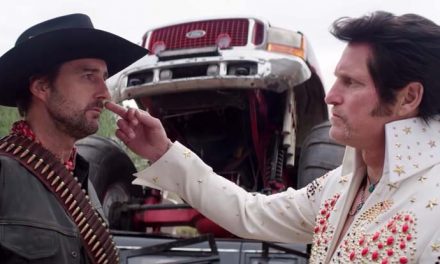 Blooping out with Zombieland: Double Tap 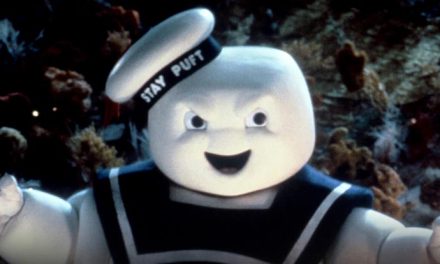 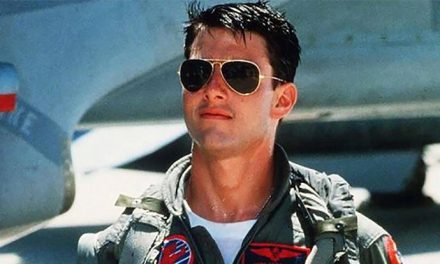 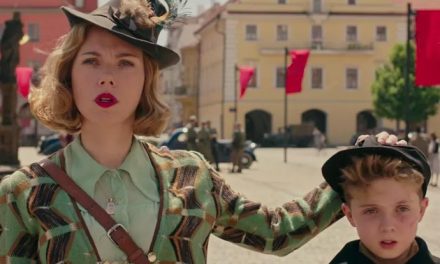