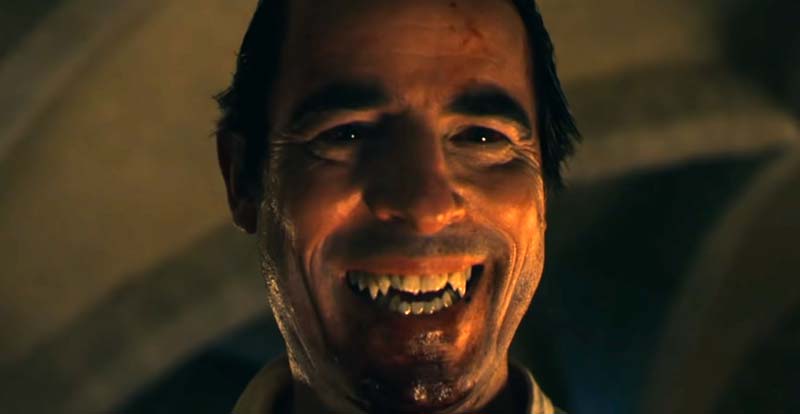 With the new take on Dracula about to air, here’s a quick peek behind the scenes of the lavish new BBC production.

Sherlock creators Mark Gatiss and Steven Moffat are bringing this reimagining of Bram Stoker’s horror classic back to our screens in reimagined form. They both appear here, along with several of the stars, including Drac himself in Claes Bang.

It’s set to take the same format as Sherlock, with a short series of, in this case, three feature-length episodes.

Get several takes on Dracula at JB Hi-Fi. 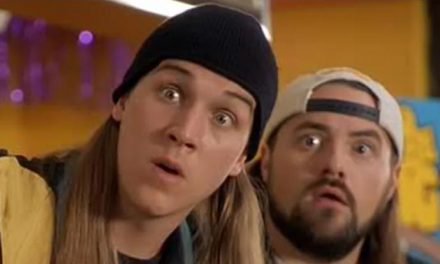 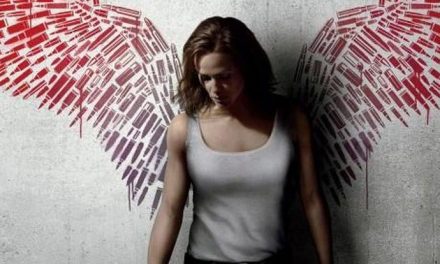 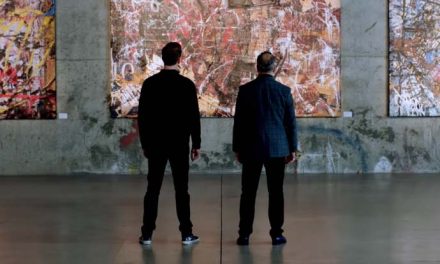 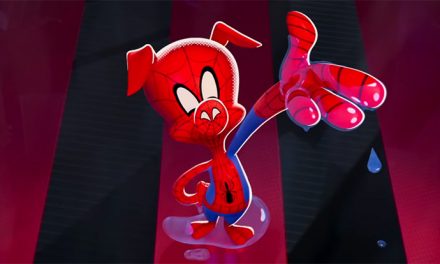