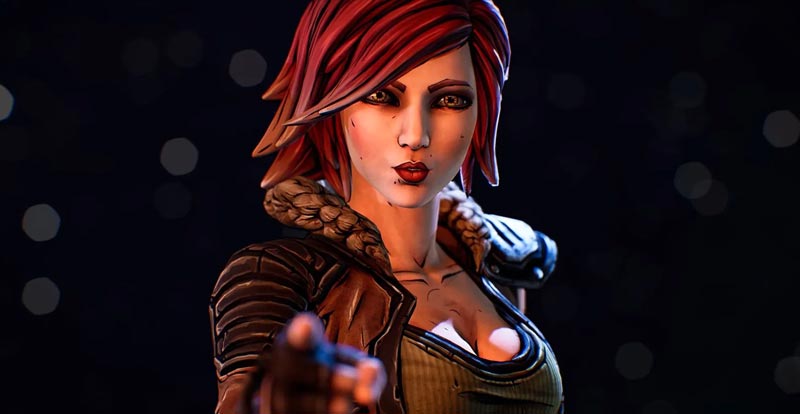 The Borderlands movie is well on its way, with a stacked cast that includes Cate Blanchett as a character that gamers will know very well, Lilith. Here’s a taste of her. 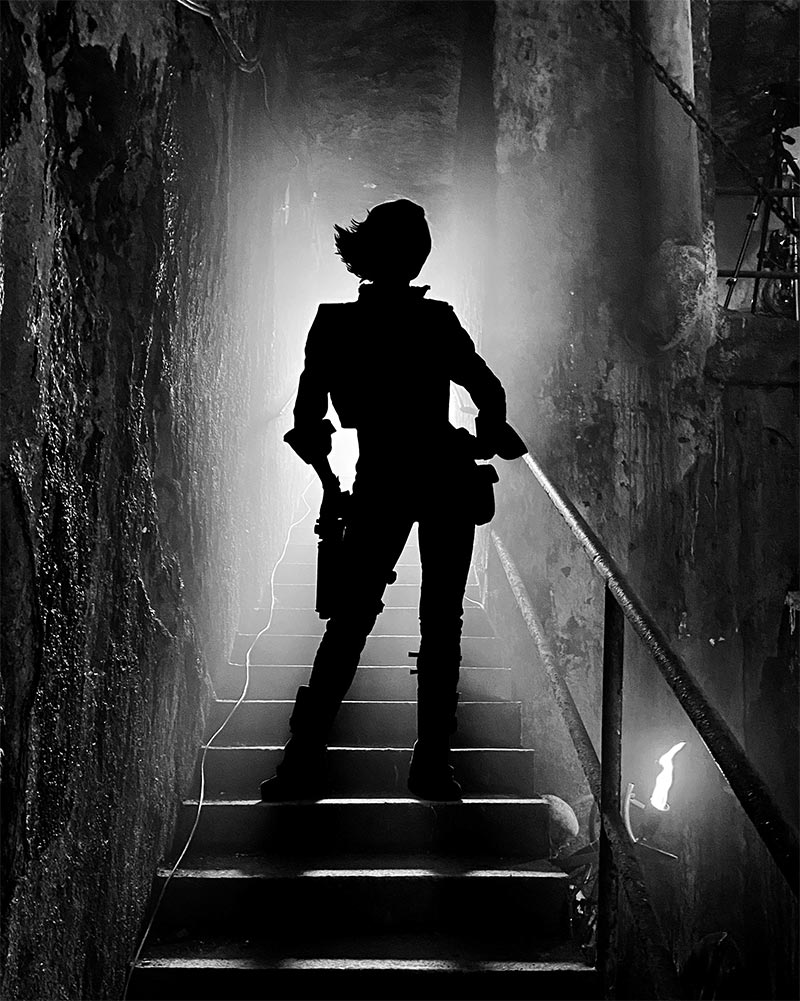 The silhouette image was posted by co-star Jamie Lee Curtis on Insta, and also by the movie’s official Twitter account, the latter labelled “‘With me around, you might actually get somewhere.’ – Lilith.”

JLC was a bit more garrulous, stating (translated a little for clarity): “Welcome to Borderlands and a secret BTS shot I took of Lilith, our legendary heroine, psycho blasting, vault hunting, vixen with a bad attitude and two Oscars to add to the baddasery in her tool belt, the once and future Queen of EVERYTHING, Cate Blanchett. Maybe next week, if you’re nice and let them know you want MORE and they don’t fire me for posting this, I’ll post other pictures of Roland (Kevin Hart), Tiny Tina (Ariana Greenblatt), Krieg (Florian “Big Nasty” Munteanu), Claptrap (Jack Black) and moi, Tannis and soon you will get to see the amazing mix of adventure and badonkadonk action and comedy from the brilliant minds of Eli Roth and game creator Randy Pitchford and the creative teams of Gearbox, Picturestart, Lionsgate and Arad Productions”

Borderlands is currently slated for a 2022 release. 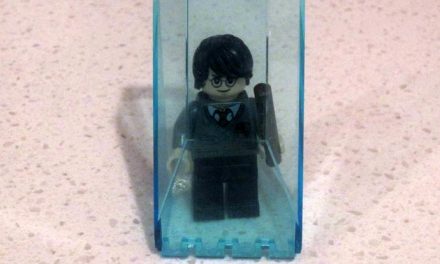 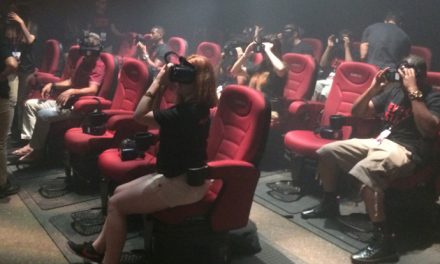 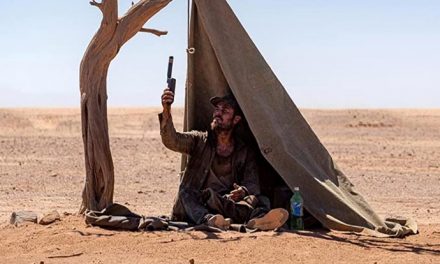 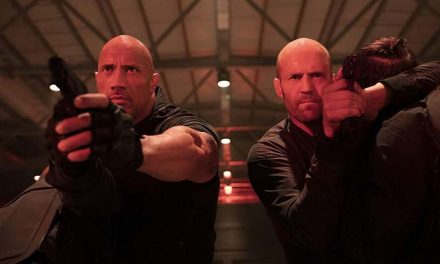