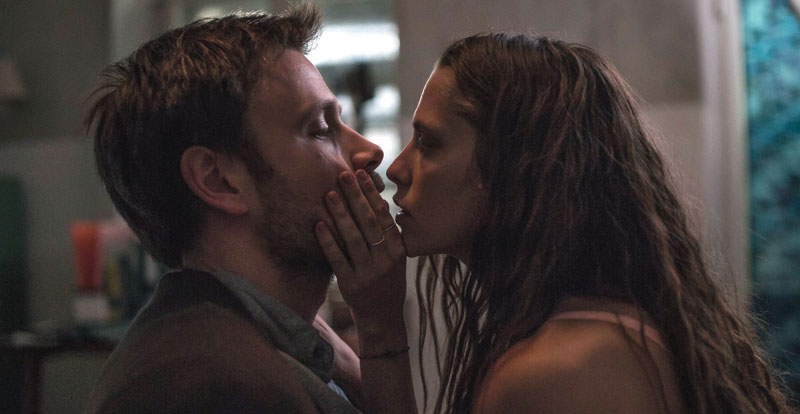 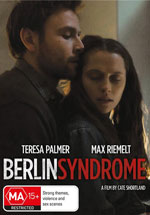 Australian director Cate Shortland (Somersault) brings dramatic gravitas and an arthouse sensibility to the captivity thriller in her new film Berlin Syndrome, out on DVD on August 9.

Teresa Palmer plays Clare, an Aussie backpacker and photographer in Berlin who plans to document the city for a book project. A chance meeting with a handsome local teacher, Andi (Max Riemelt), leads to a mutual attraction and a steamy one-night stand. But the morning after soon turns into a nightmare when she finds herself a prisoner in his apartment…

As the title suggests, what follows is a variation on Stockholm Syndrome – in which hostages develop affection for their captors – and in this desperate situation Clare is forced to confront her feelings towards Andi, and it’s an understatement to say that a complex relationship ensues.

“It’s an exploration of the dynamic between two individuals,” says Palmer. “It delves into themes of love, lust control, sexuality, loneliness, personal suffering and growth.”

Shortland, too, was attracted to the characters and the extreme situation they find themselves in. “Both characters are running from the ordinary. Clare first longs for intimacy then freedom. Andi longs for perfection. He wants his dream relationship and will subjugate and violate to obtain it. When Clare, his subject, becomes too familiar he longs to get rid of her, to replace her with a new model. Violence and murder are a byproduct of his goal.

“Various themes are intertwined in this story: sex and violence, the idea of power, and the idea of creating and metamorphosis.”

Producer Polly Staniford describes this tense two-hander as a cautionary tale about love and the desperate measures people will go to get it and keep it.

“It’s an exciting, intoxicating, claustrophobic thriller that will ultimately make us all question decisions we’ve made and wonder who we can trust.” 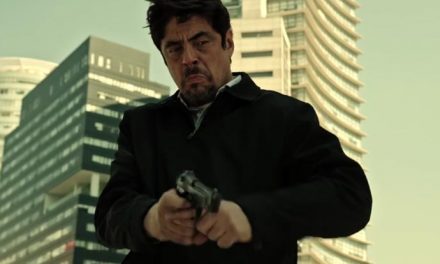 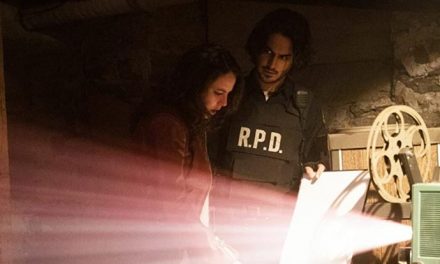 Keeping it real in Resident Evil: Welcome to Raccoon City 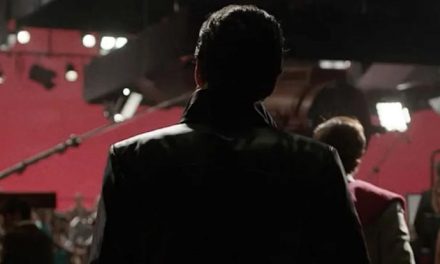 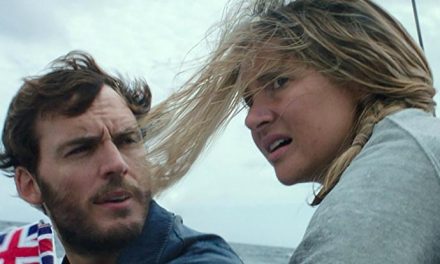