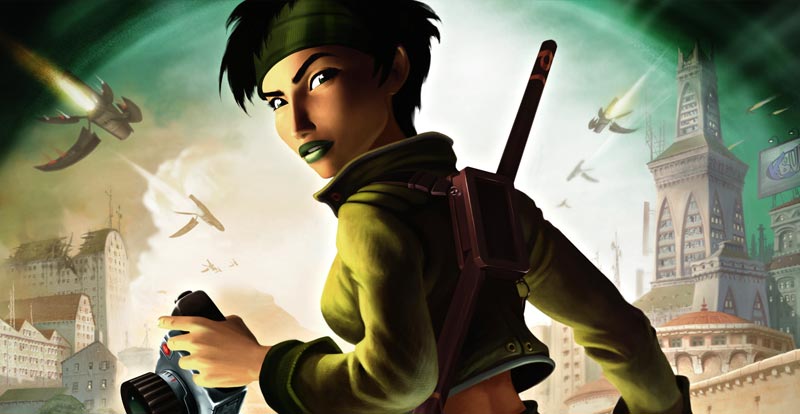 Beyond Good and Evil going to the movies

According to THR, the project will be headed up by director Rob Letterman, who last gave us the very fun Detective Pikachu. The guy must really dig video games, we guess – and there’s nothing wrong with that!

Much like Detective Pikachu, the Beyond Good and Evil movie is set to feature a combination of animation and live action.

The 2003 game has garnered quite the cult following, and was re-released in an HD remaster on the last generation of consoles (PS3 and Xbox 360). Its simple description reads: “Play as Jade, a young investigative reporter, and expose a terrible government conspiracy. Wary of her government’s promises to repel the aliens for good, she sets out to capture the truth behind the prolonged war. Armed with a camera, a dai-jo staff, and fierce determination, it’s your job to save your planet and its inhabitants.”

Meanwhile, we continue to await news of what on Earth is happening with Beyond Good and Evil 2, which was announced with much fanfare back in 2017. 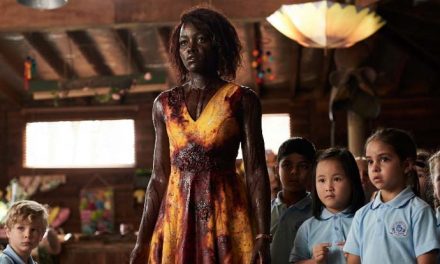 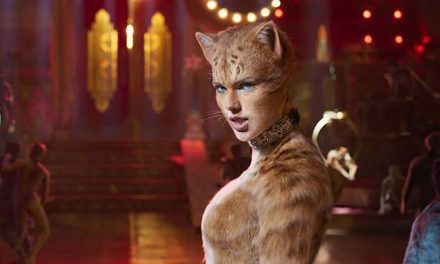 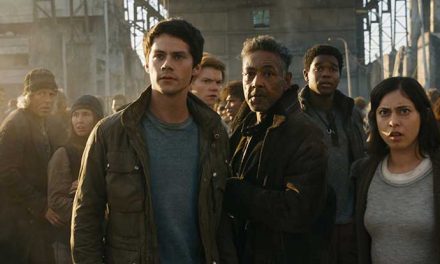 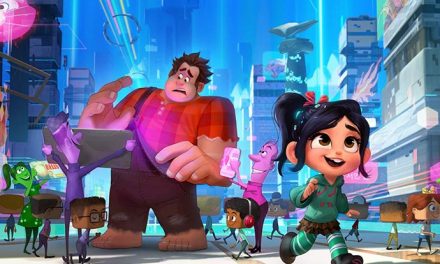