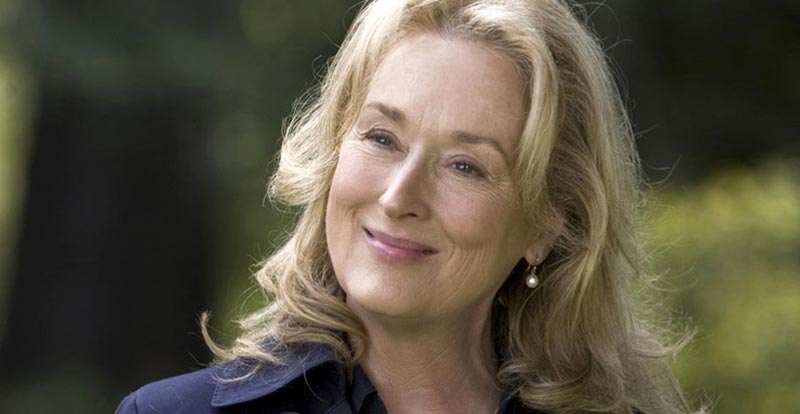 Maybe they should rename Big Little Lies to Huge Little Lies, as Meryl Streep has been added to the cast for season two.

Streep is set to play Mary Louise Wright, who’s the mother of Alexander Skarsgard’s character Perry, according to THR.

While all the season one cast aren’t yet confirmed to return, Nicole Kidman and Reese Witherspoon have signed on.

A second season will go beyond Liane Moriarty’s book, with the seven episodes penned by David E. Kelley, with some involvement from Moriarty.

We love an OTT press release, and HBO have delivered with, “The subversive, darkly comedic drama Big Little Lies will explore the malignancy of lies, the durability of friendships, the fragility of marriage and, of course, the vicious ferocity of sound parenting. Relationships will fray, loyalties will erode… the potential for emotional and bodily injury shall loom.”

With Streep on board, we reckon it’s safe to say that we can expect a whole lot more future awards attention for Big Little Lies. 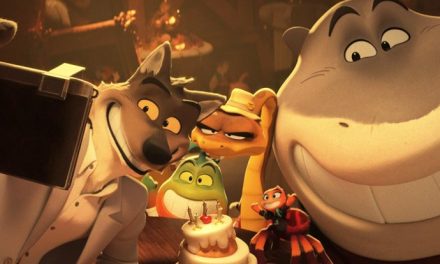 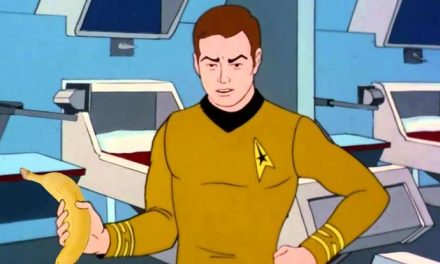 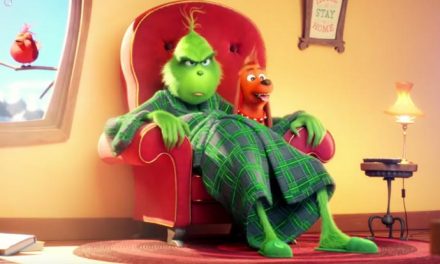 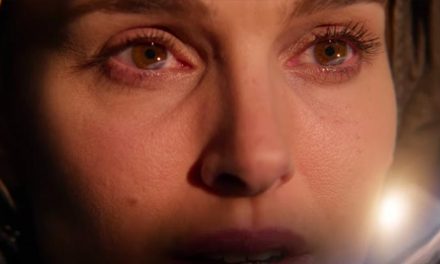