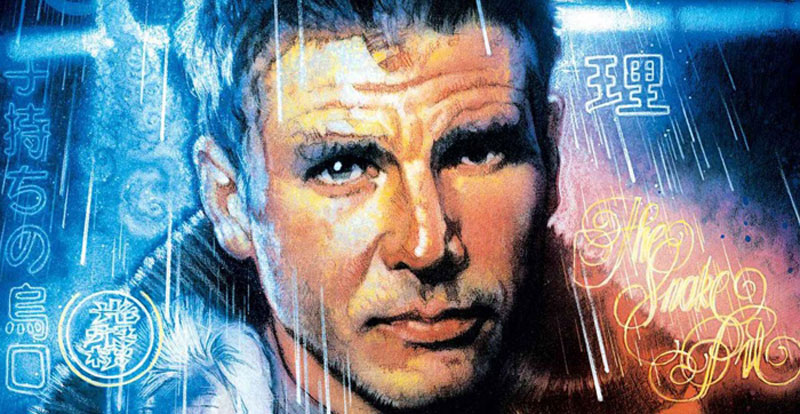 Ridley Scott has confirmed that both Blade Runner and Alien will be heading to TV as live-action series.

The director of both of those sci-fi classics revealed in an interview with the BBC that a pilot for the Blade Runner series has been written, as well as a story treatment ‘bible’ for the first ten hours of the show.

He added that an Alien series is also in the works, with an outline for 8-10 hours of content and a pilot episode in the scripting stage. 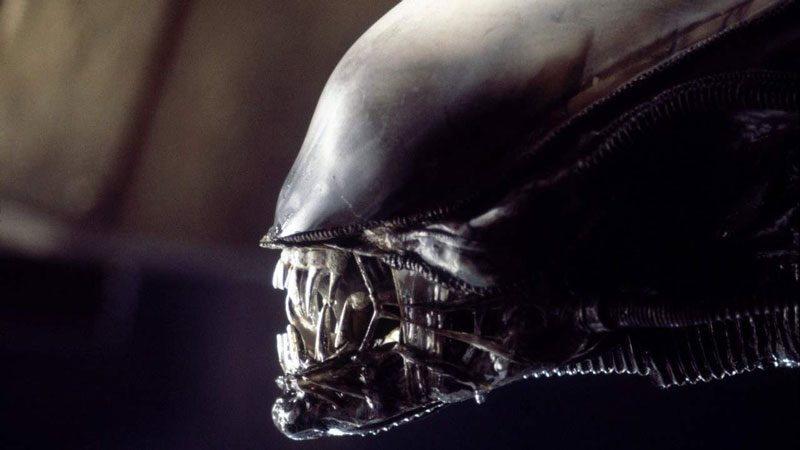 The Alien series was first announced back in December 2020 – reportedly the first story in the Alien universe to be set on Earth – with Fargo and Legion showrunner Noah Hawley at the helm and Scott onboard as an executive producer.

Since its release in 1982, Blade Runner has inspired the 2017 sequel Blade Runner 2049, directed by Denis Villeneuve (Dune), and the recent anime series, Blade Runner: Black Lotus.

The big question now is, will Harrison Ford and Sigourney Weaver be involved in the new series – or at least pop up in a cameo? 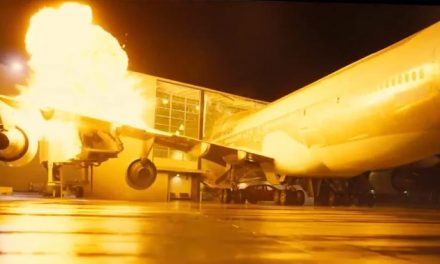 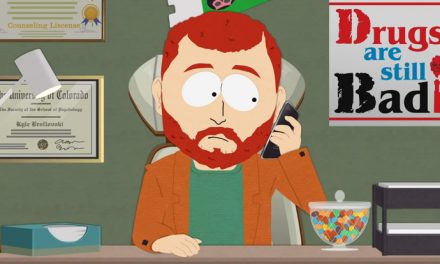 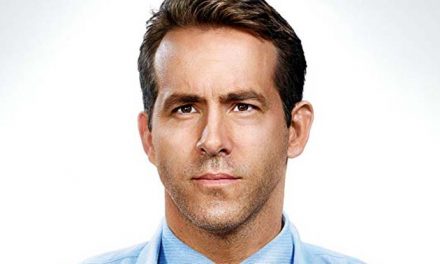 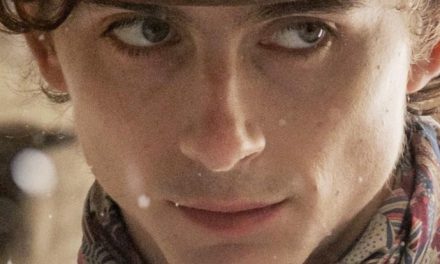