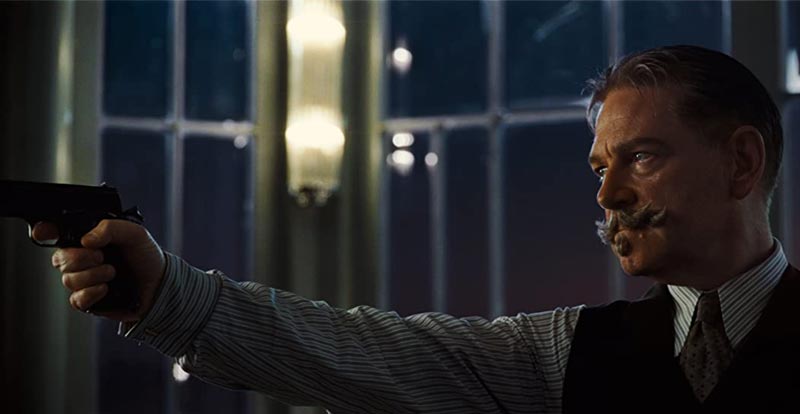 Branagh returns with Death on the Nile

Kenneth Branagh returns to both sides of the camera with another classic Agatha Christie tale, Death on the Nile.

Branagh steps back into the roles of both director and Hercule Poirot, which he did so well in his 2017 take on Murder on the Orient Express. Alongside him is a stellar cast that includes Tom Bateman, Annette Bening, Russell Brand, Ali Fazal, Dawn French, Gal Gadot, Armie Hammer, Rose Leslie, Emma Mackey, Sophie Okonedo, Jennifer Saunders and Letitia Wright.

If you’re unfamiliar with the tale, Poirot is off on an Egyptian getaway aboard a river steamer, but it turns into a working holiday when a murder takes place.

Death on the Nile is slated for a cinema release later this year. Here’s a look at what’s in store:

Murder on the Orient Express at JB Hi-Fi. 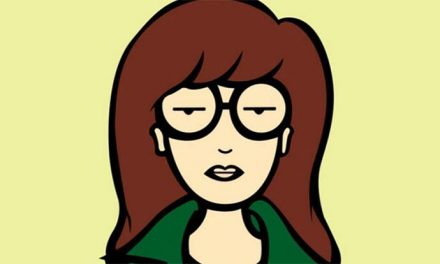 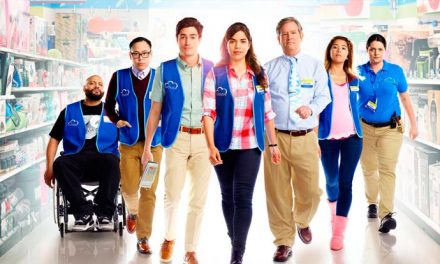 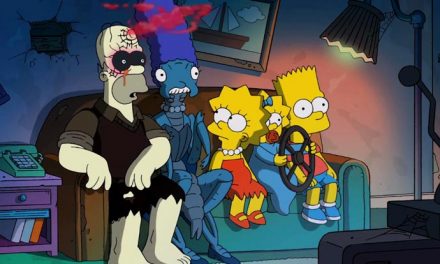 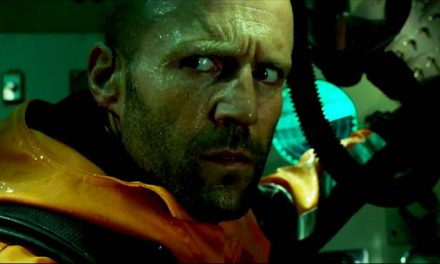