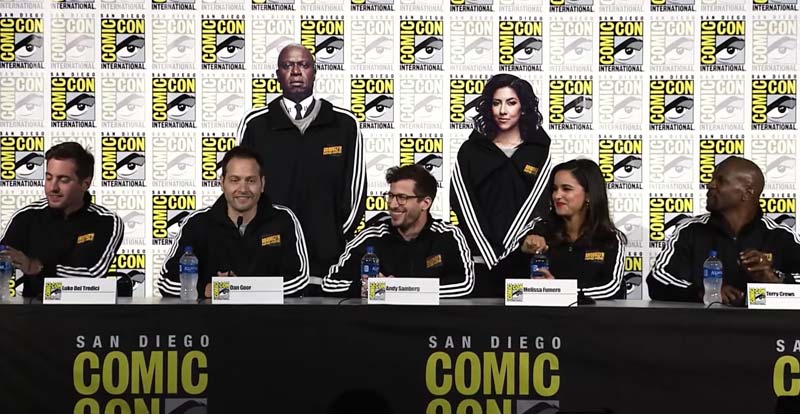 Amongst the myriad panels at SDCC 2019 was one featuring most of the cool, cool, cool cast from Brooklyn Nine-Nine.

So, if you’ve ever wondered who they’d most like to feature as a guest star (there are no prizes for guessing Andy Samberg’s…), or even Terry’s favourite yoghurt flavour, then get clicking on the vid below.

It’s the entire warts-and-all panel, so put aside three quarters of an hour and enjoy.

Meanwhile, Brooklyn Nine-Nine is set to return for a seventh season, likely early in 2020. Yay!

Book time with the Nine-Nine at JB Hi-Fi. 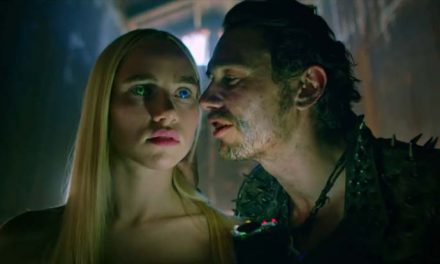 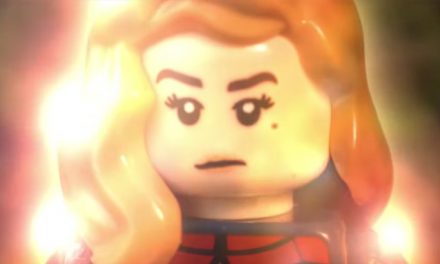 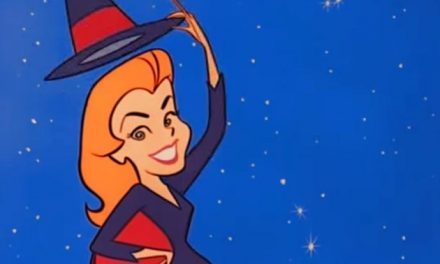 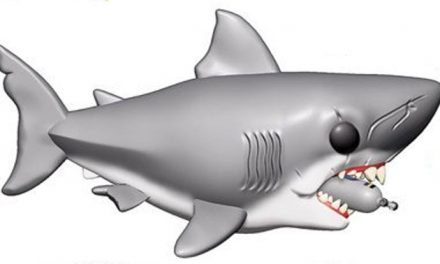