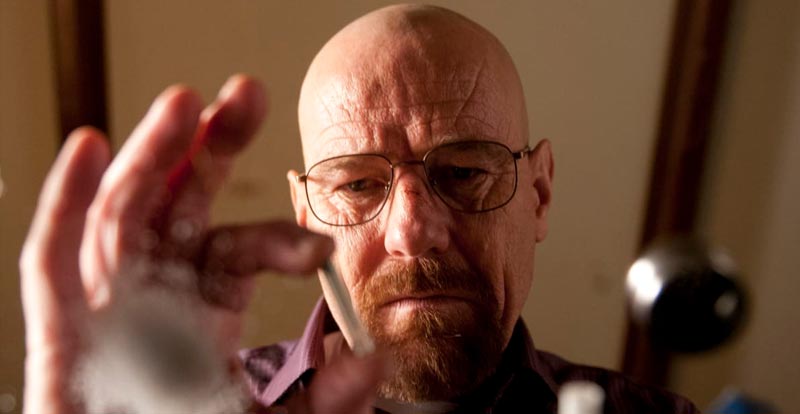 They were two distinct extremes of “out-there” though, and now Cranston is set to go from the wrong side of the law to the right side in a new limited legal thriller series.

Entitled Your Honor, it comes from the creators of two successful legal dramas in Peter Moffat (The Night Of) and Robert and Michelle King (The Good Wife).

Deadline reports that Cranston was the first choice for the role of a respected judge whose son is involved in a hit-and-run accident that has far-reaching consequences.

Your Honor is set to be a 10-episode limited series set in New Orleans, and is scheduled to go into production later this year.

“Peter, Michelle and Robert have crafted an original thriller with gut-wrenching suspense, raw emotion and moral complexity,” said Showtime’s Gary Levine. “And we are simply ecstatic that Bryan Cranston, one of the planet’s finest actors, shares our enthusiasm and has agreed to play the lead. I can’t wait to shoot Your Honor and show it to the world!”

While you wait for Your Honor, revisit Breaking Bad via JB Hi-Fi. 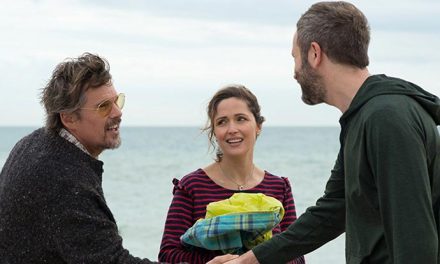 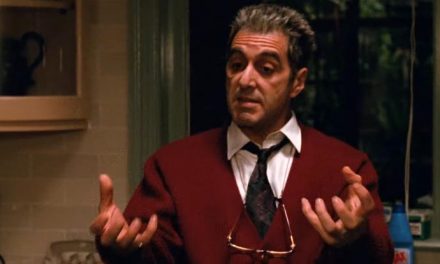 Just when we thought we were out, The Godfather Part III resuscitated 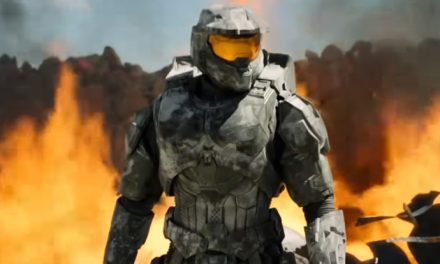 A fiery new look at the Halo TV series 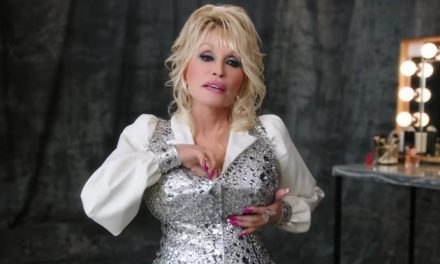