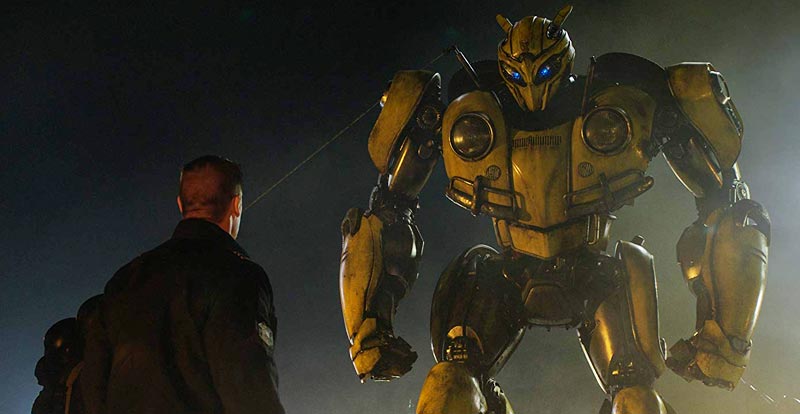 For many, the absolute golden age of Transformers was when they first hit during the 1980s. It seems that everybody involved with the upcoming Bumblebee movie is on board with this, too.

Steinfeld and many other cast and crew speak of the design choice in the ace little featurette just below, in particular how the original generation one look has influenced what we’ll see on the big screen.

Bumblebee is set to arrive in Australian cinemas just in time for Christmas on December 20.

Play with the other Transformers movies at JB Hi-Fi. 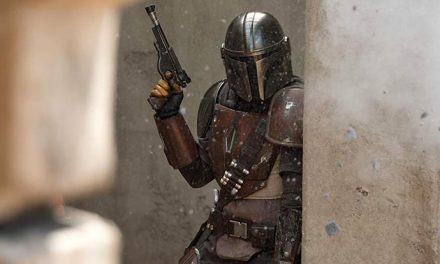 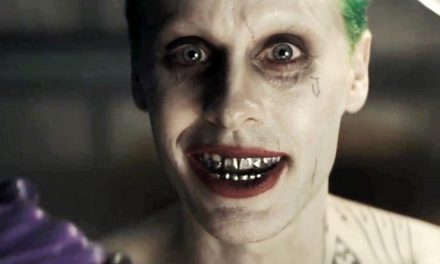 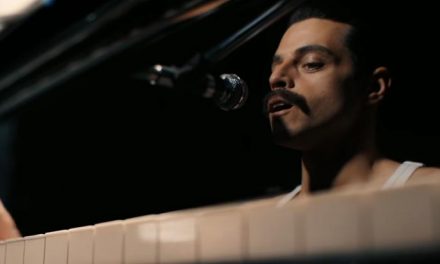 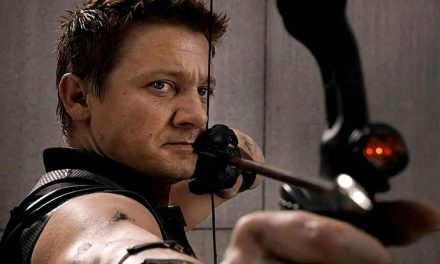