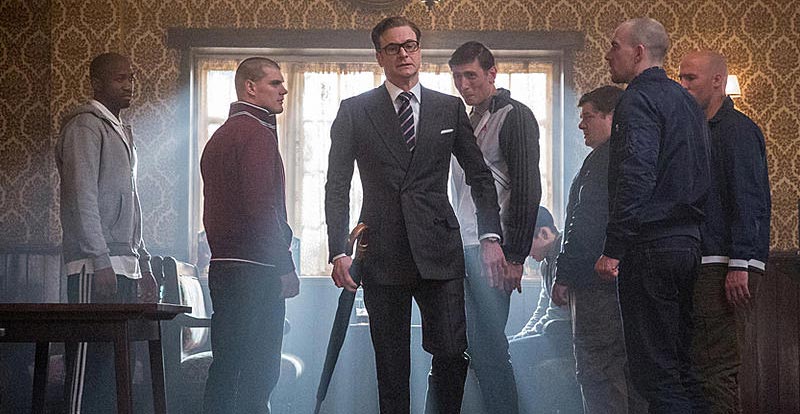 We’ve known for a while that as well as a third Kingsman movie there would also be some sort of prequel, and now we have more of an idea as to who will be in it.

Currently entitled Kingsman: The Great Game, this one will sit outside of the series to date, going back in time to give us a look at the venerable spy organisation around the turn of the 20th century.

According to Collider, Rhys Ifans is currently in talks to star in the movie alongside Ralph Fiennes, Daniel Brühl and Charles Dance, who have already signed on.

As it’s set back in time, there’ll be no Eggsy in this one, so the role of the young Kingsman agent goes to Harris Dickinson, who we last saw in this week’s home release The Darkest Minds. He’s said to be playing a “cocky” young bloke named Conrad, who’s keen to serve for king and country in WWI.

If you think that Matthew Vaughn is going to stop at developing two new Kingsman movies basically back-to-back you’d be wrong – he’s also working on a third. This one is to be based around the US Kingsman operation that was introduced in The Golden Circle.

Oh, and there’s also a TV series in the works… We sure hope that you like the Kingsman-verse!

Kingsman: The Great Game is currently slated for a November 2019 release.

Acquaint yourself with Kingsman at JB Hi-Fi. 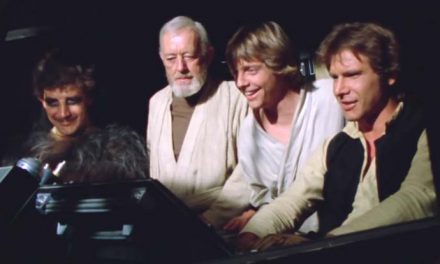 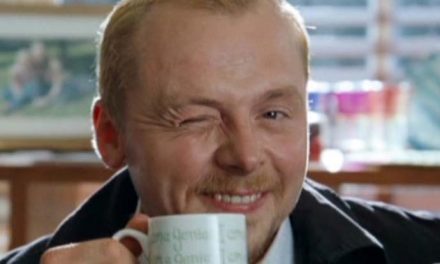 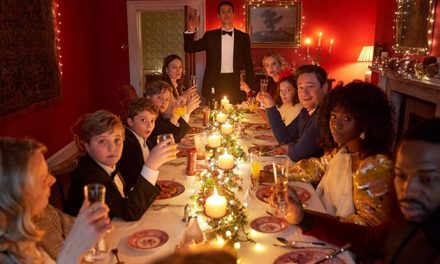 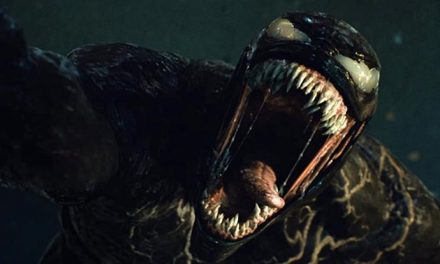 Get a taste of the VFX for Venom: Let There Be Carnage