As Aussie kids we played chasey or tiggy, while our American friends played tag. Now the “Ha-ha, you’re it!” game has been turned into a comedy movie that goes way beyond standard playground stakes.

Five really competitive friends spend one month of each year continuing a tradition of getting on with a full-on game of tag that they’ve been playing since the first grade. This is serious stuff, as they risk most everything to be able to use those immortal words, “You’re it!”. This year, the one remaining untagged player is getting married – surely he’s ripe for the picking? Ah, but he’s prepared…

It looks like a heap of fun from the trailer – plus best use of MC Hammer’s U Can’t Touch This ever!

Tag is it in Australian cinemas on June 29. 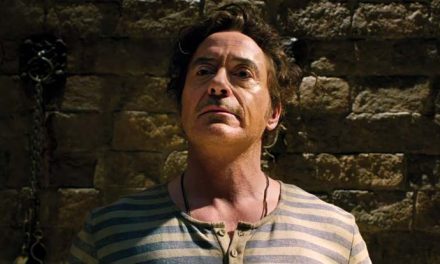 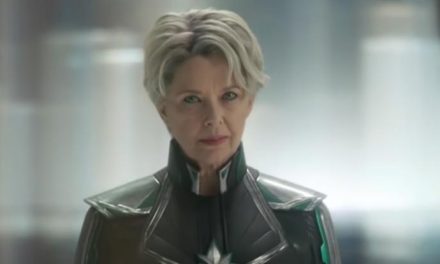 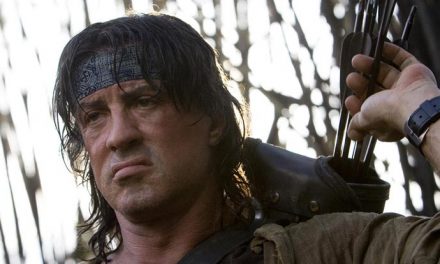 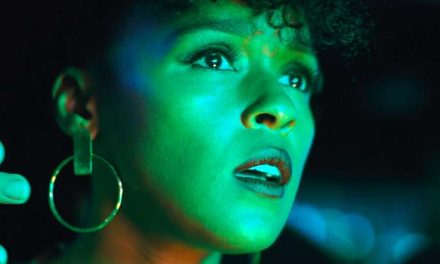