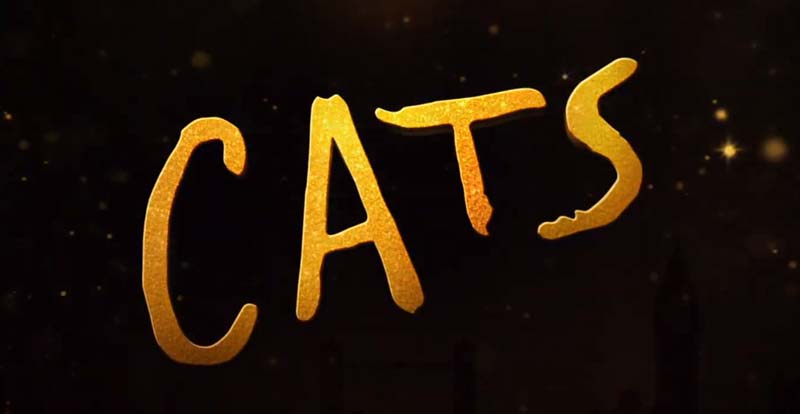 It’s a feline musical invasion, as Cats prepares to dazzle cinema-goers this December.

Rather than all of the actors just wearing catsuits like the stage production, each of them will be digitally enhanced for added felininity (that probably isn’t a cromulent word, but it should be). We can’t wait to get our eyes on that.

But, while we do await a big revealing trailer – due in the next couple of days – a behind the scenes look has been released, and without any further ado here it is: 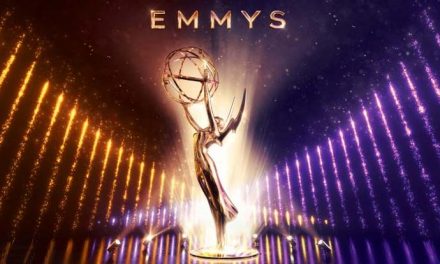 The Emmys 2019 nominations are out 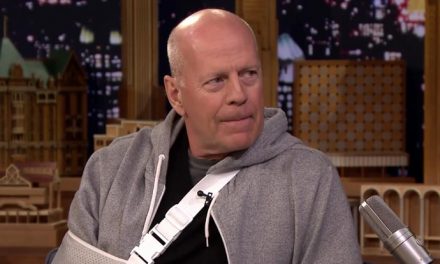 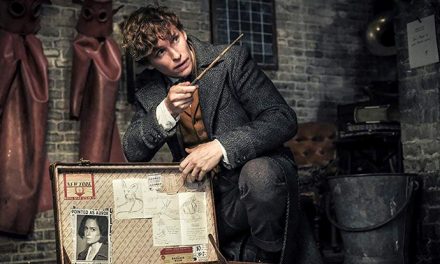 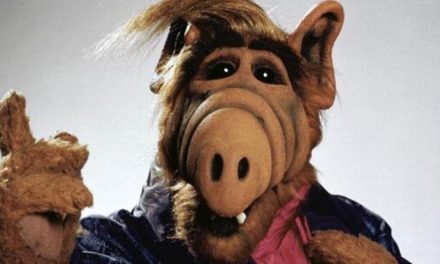