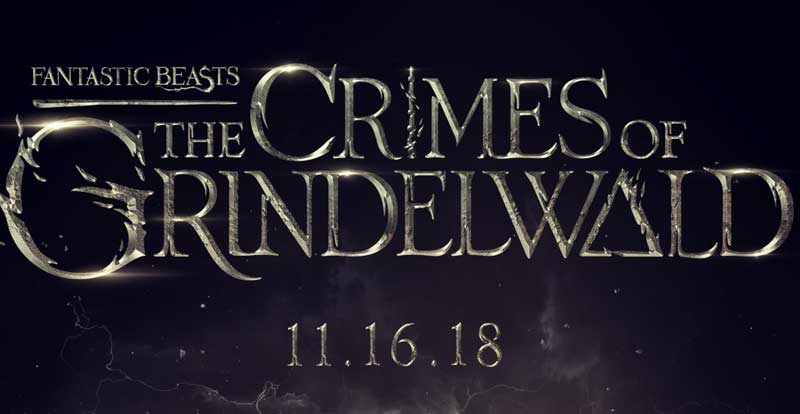 Overnight, a heap of news surrounding the next Fantastic Beasts film surfaced.

First of all, it got a title – Fantastic Beasts: The Crimes of Grindelwald. It’s not an unexpected name, as we already knew dark wizard Grindelwald was going to play a large part in these films; try as they might, Hollywood couldn’t possibly make five films about the monsters in Fantastic Beasts and Where To Find Them. Many who read the Harry Potter books will remember Gellert Grindelwald as a former friend of Albus Dumbledore, before he turned to dark magic and the purification of the wizarding race.

Grindelwald was expelled from wizarding school Durmstrang, and the first Fantastic Beasts film was set shortly after those events. The wizard was eventually captured, following his quest to rid the world of No-Majs (American muggles) while disguised as an Auror. In Crimes of Grindelwald, Grindelwald has escaped custody, and is being chased by Newt Scamander, enlisted by (a much younger) Dumbledore himself to try and stop him.

The new film is set in parts of New York, Paris, and London, and will see old favourites such as Scamander and the Goldsteins return, but also the addition of some new favourites. We’re introduced to Theseus Scamander – Newt’s older brother – and his fiancee, Leta Lestrange [both pictured centre below], whose surname may be of some interest to Harry Potter fans. Dumbledore’s friend Nicholas Flamel will also make an appearance in The Crimes of Grindelwald.

The film is set to open one year from today, directed by David Yates. If you want to get even deeper into your magical lore, head to Pottermore. 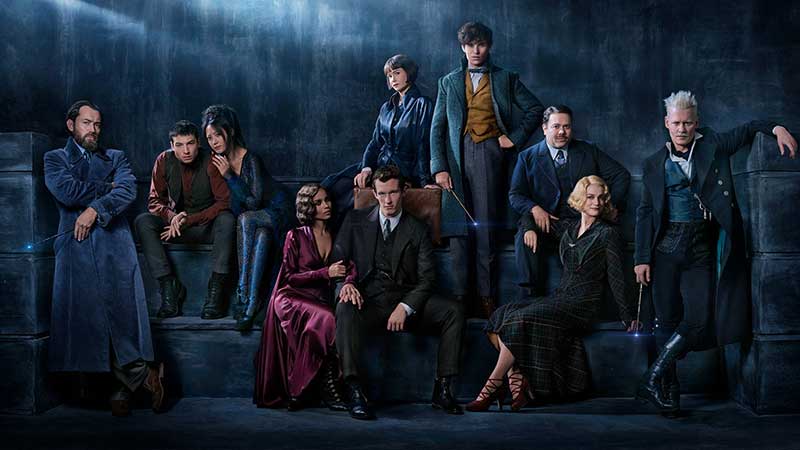 Let the first Fantastic Beasts put you under its spell at JB Hi-Fi. 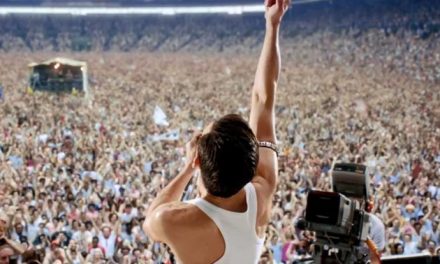 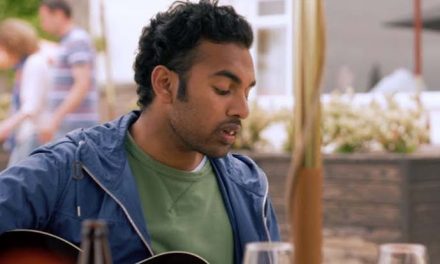 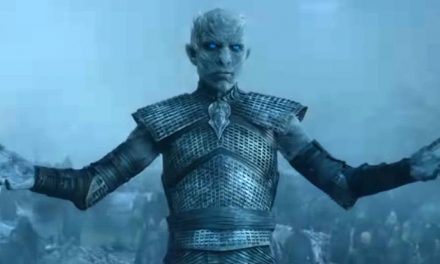 Getting made up for Game of Thrones S8 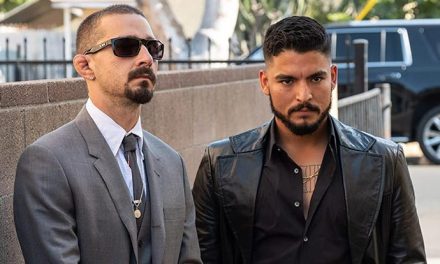