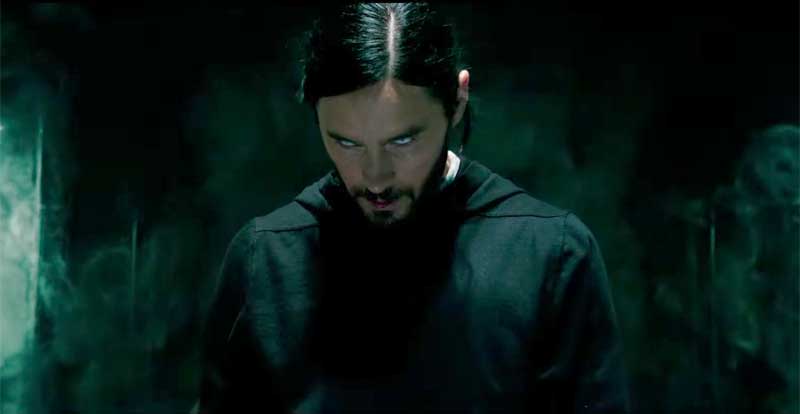 Here’s your first look at Jared Leto as Marvel’s vampire anti-hero Morbius, in a trailer that resembles a dark mash-up of Venom and Blade.

“How far are we allowed to go to fix something that’s broken?’ That’s the dilemma facing Michael Morbius – a biochemist afflicted with a rare blood disorder, whose radical attempt to cure himself results in a condition that’s worse than the disease, leaving him with a hunger for blood, enhanced speed and powers of echolocation (just like bats). 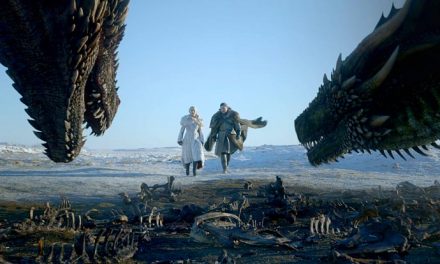 Get up to speed with Game of Thrones in 12 minutes! 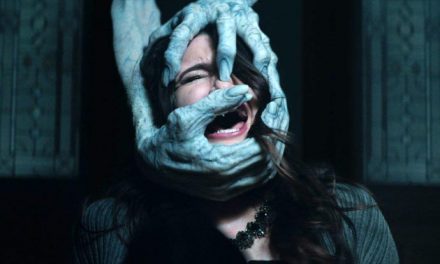 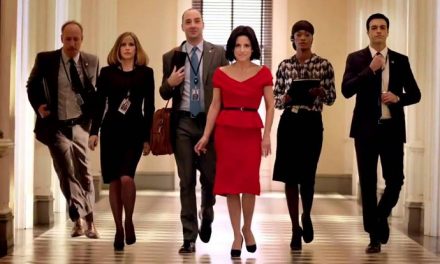 Weep! Veep is being put to sleep 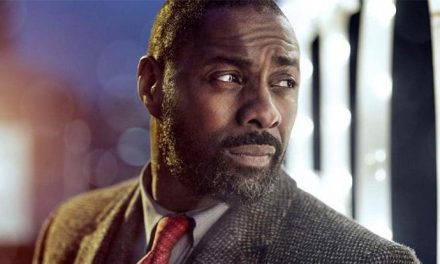