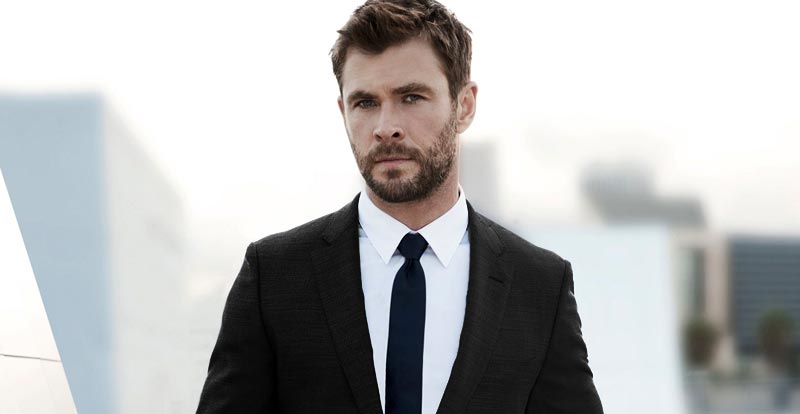 Chris Hemsworth to suit up for new Men in Black?

While we’ve known for a little while that the Men in Black are coming back, we’ve had no casting info. Now we may have, as Thor himself Chris Hemsworth may get a gig in it.

While The Fate of the Furious director F. Gary Gray is on board, the script is done and the release date is set for June 14, 2019, we can add that, according to The Hollywood Reporter, Hemsworth – looking resplendent above in his snappy Hugo Boss suit that we shonkily recoloured in Photoshop – is dead keen to suit up for this spinoff from the Will Smith and Tommy Lee Jones trilogy.

They also report “sources” claiming that the producers want to assemble a diverse cast for this “global adventure”.

With Spielberg back executive producing, a good director and possibly an Aussie lead, we’re getting more excited by the day for this. Hey, if it ends up being rubbish we can just get flashy thinged, right?

In the absence of any new MiB vision, have a cool old vision with this classic Air New Zealand safety video – complete with Zed, Frank the Pug and a whole bunch of rugby blokes… 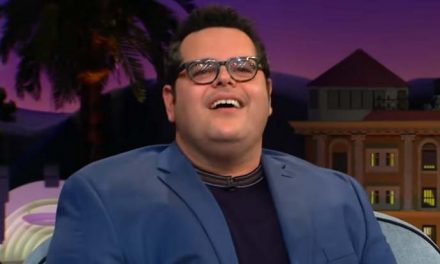 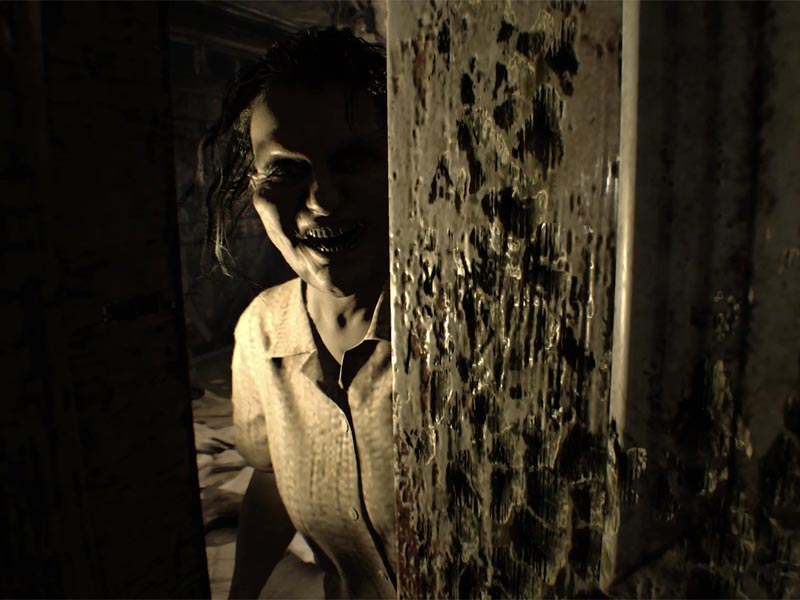 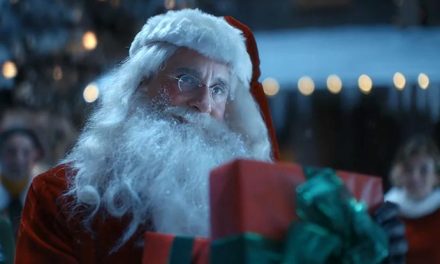 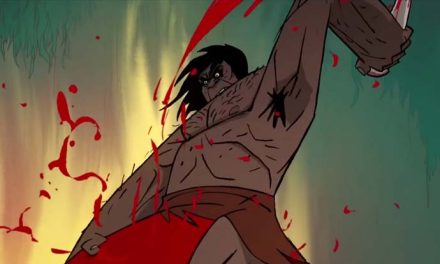