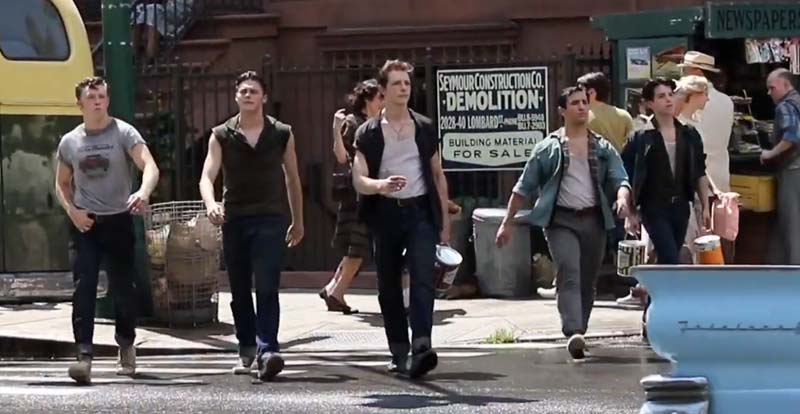 Steven Spielberg is taking on the classic musical West Side Story and, as footage below reveals, shooting is underway in New York.

The lavish adaptation of the 1957 stage/1961 movie musical stars Ansel Elgort as Tony and Rachel Zegler as Maria. Corey Stoll and Maddie Ziegler also star, while, Rita Moreno, who played Anita in the original movie, takes on the role of Valentina.

As musical aficionados will already well know, West Side Story explores forbidden love, as well as the rivalry between teenage gangs the Jets and the Sharks.

Spielberg’s West Side Story – his first musical – is currently slated for a December 2020 release. 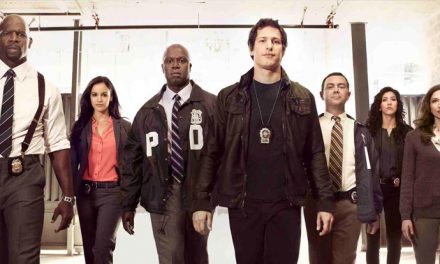 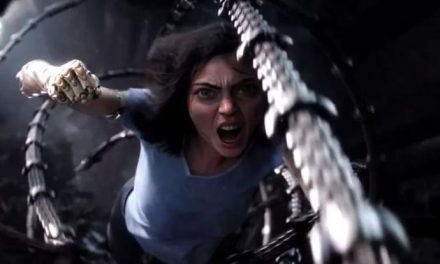 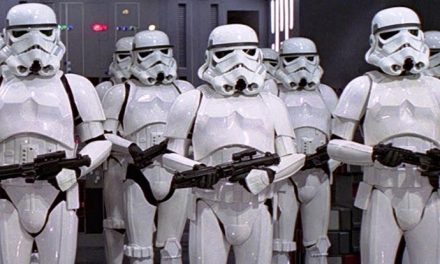