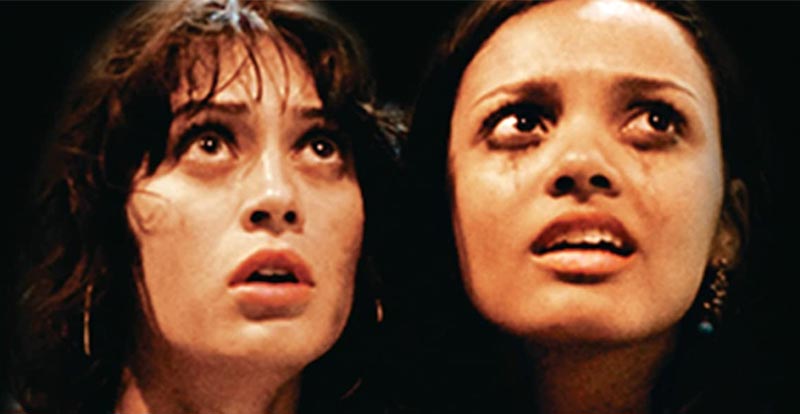 Cloverfield set to get a monster sequel

A direct sequel to, rather than a spinoff from, 2008’s found footage monster mash Cloverfield looks to finally be in the works.

JJ Abrams is producing once again, with British writer Joe Barton – who wrote for the series Humans and, more recently, Giri/Haji – brought in on script duties, according to THR.

It’s believed that this one won’t go the found footage styled route of the original.

While no director has been mentioned, Matt Reeves, who helmed the original, is apparently not involved with this one.

Here’s a look back at the one that started it all: 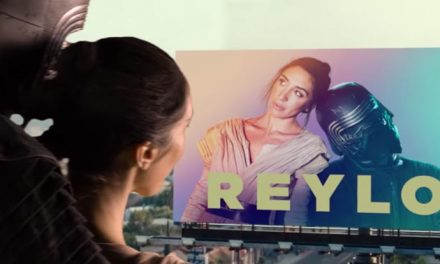 Get ‘Shallow’ with A Star Wars Is Born 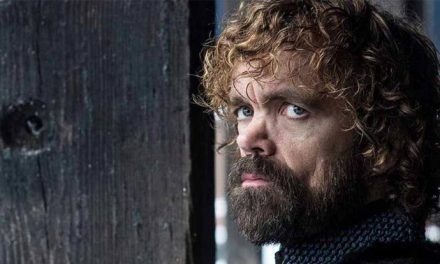 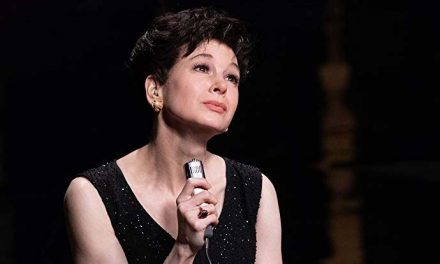 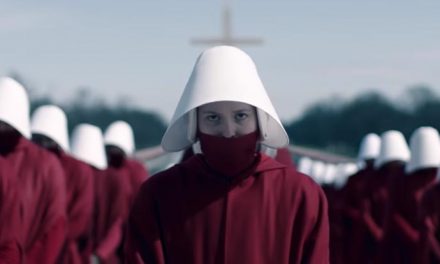 A look under the hood of The Handmaid’s Tale S4