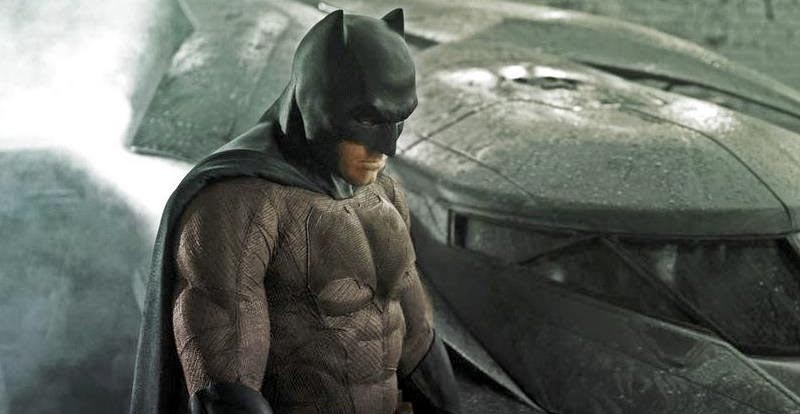 Imagine being the closest thing to a real Batman. Ben Affleck didn’t have to, as he was – and having all those wonderful toys around must have led to temptation, right?

Surely not?! For, despite his darkness, Batman is an arbiter of good, so he’d never steal stuff. Ah, but it seems that Batfleck’s line between good and bad is less clearly defined.

While speaking with Stephen Colbert on the promotional trail for Justice League, the host asked Affleck whether he got to keep any of the movie’s super-cool bat-props. The actor admitted that, “There was some stuff that fell off the truck, you know, like the batarangs and stuff. I kept getting these phone calls from the prop department, like, ‘You sure you haven’t found any of that stuff yet?'”

Obviously this wasn’t the first time that he’d been shouting about his light-fingeredness from the rooftops like this, as Warner Bros, the makers of the movie, found out. So, they billed him for the improperly pilfered props. This led to some interesting justification from Batfleck.

“You can’t exactly have been stealing if you got billed for it, which is what happened to me at the end,” he mused. “Turns out batarangs aren’t cheap!”

Seriously, if Batman can’t set a good example then we’ll give it a red hot try. Remember kids, stealing is bad, m’kay?

Justice League is in cinemas now.

Get all sorts of Batman action at JB Hi-Fi. 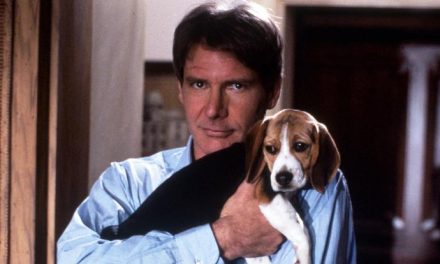 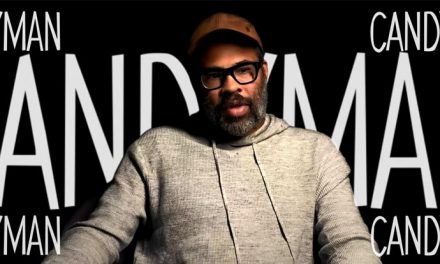 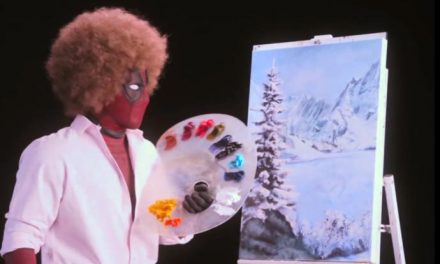 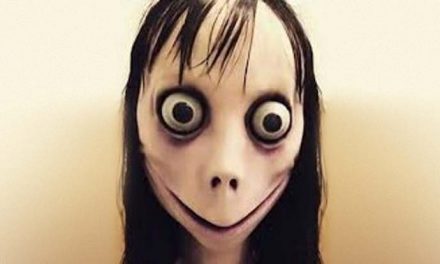