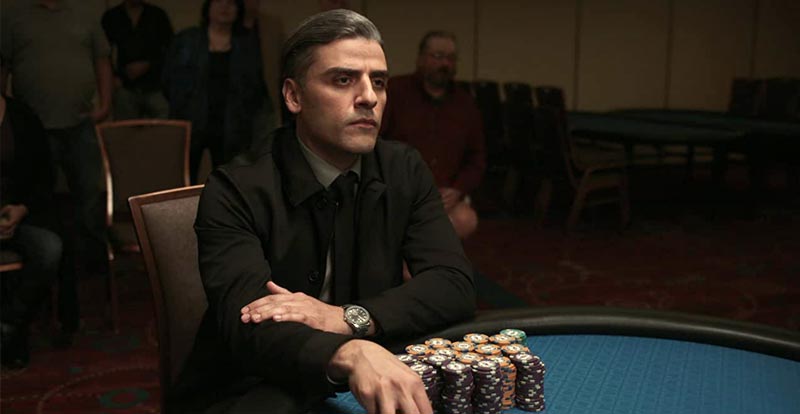 Count on The Card Counter in December

He’s written and directed the film, which is billed as “Martin Scorsese presents”.

Starring Oscar Isaac, Tiffany Haddish, Tye Sheridan and Willem Dafoe, the brief synopsis reads thusly: “Redemption is the long game in Paul Schrader’s The Card Counter. Told with Schrader’s trademark cinematic intensity, the revenge thriller tells the story of an ex-military interrogator turned gambler haunted by the ghosts of his past decisions.”

The trailer lets us a little further in, and you can watch it just below.

The Card Counter is currently scheduled for an Australian cinema release from December 2. 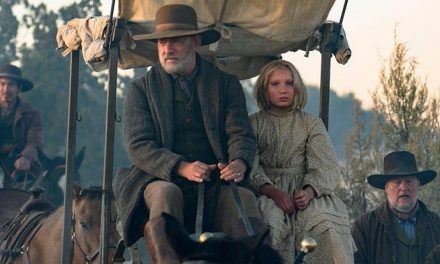 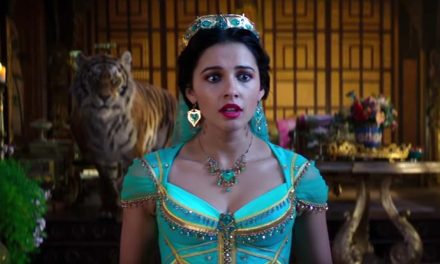 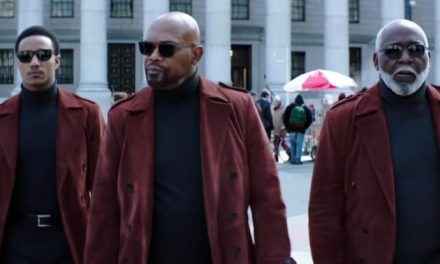 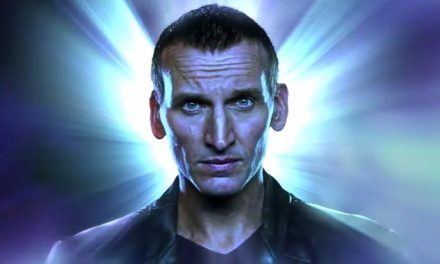