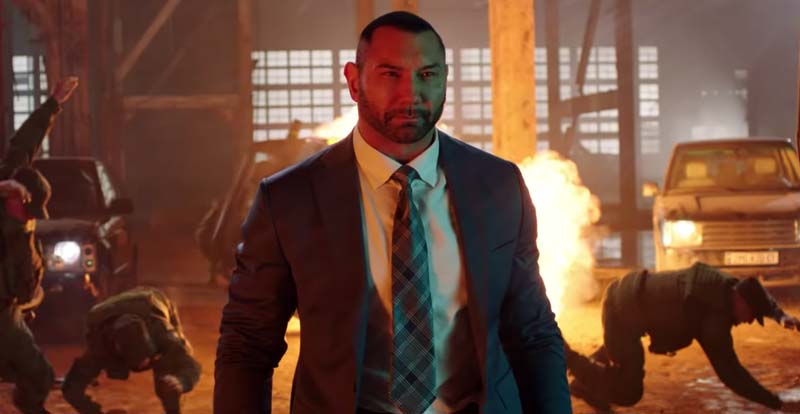 Dave Bautista is going from Guardian of the Galaxy to guardian of a nine-year-old in the upcoming action comedy My Spy.

The guy we also know as Drax play a tough CIA operative who’s on his last chance in the gig. Then, on an undercover mission, he’s sprung by a smarty-pants young girl, who essentially holds him to ransom. She’ll keep her mouth shut about his spying on her family, if he teaches her the spy trade.

It looks akin to a meeting in the middle somewhere of Spy Kids and Central Intelligence, and comes to us from director Peter Segal, who also gave us the Steve Carell mix of Get Smart (and Nutty Professor II: The Klumps – but we’ll give him the benefit of the doubt).

Alongside Bautista will be such actors as Ken Jeong and Kristen Schaal, while the kid is played by Chloe Coleman of Big Little Lies.

Get Guardians at JB Hi-Fi. 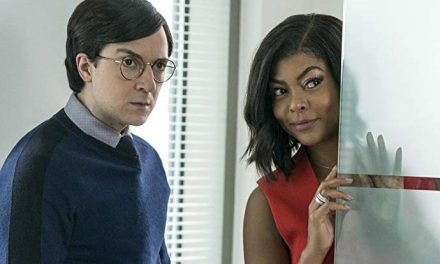 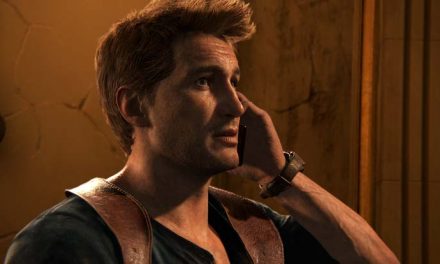 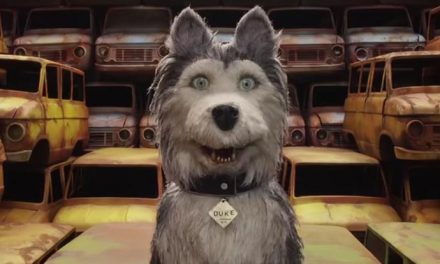 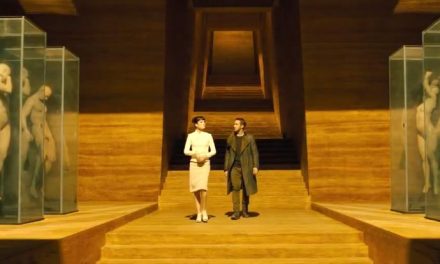