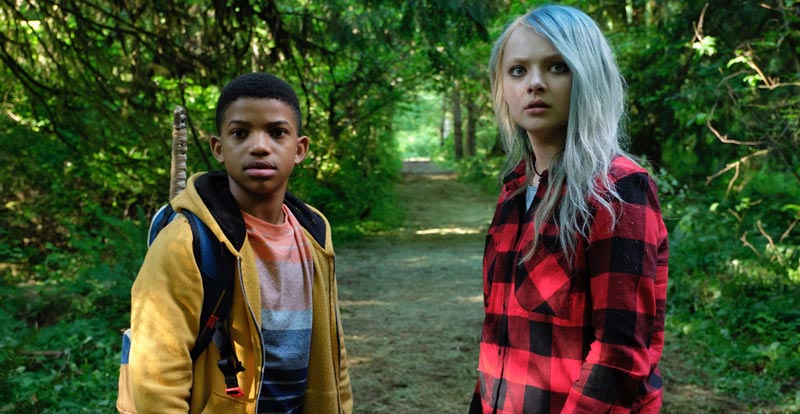 David Oyelowo introduces us to The Water Man

It’s a classically-styled urban legend type outing, with a young boy named Gunner setting out on a quest to save his ill mother by searching for a mythic figure who possesses the secret to immortality, the Water Man. After enlisting the help of a mysterious local girl, they journey together into the remote Wild Horse forest – but the deeper they venture, the stranger and more dangerous the forest becomes! 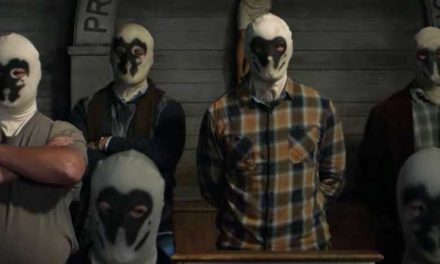 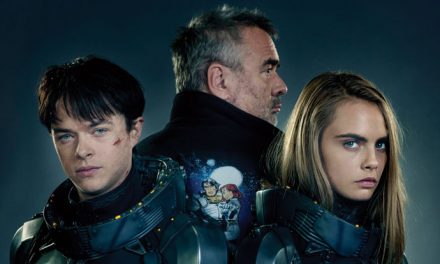 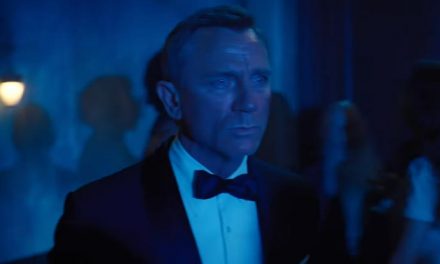 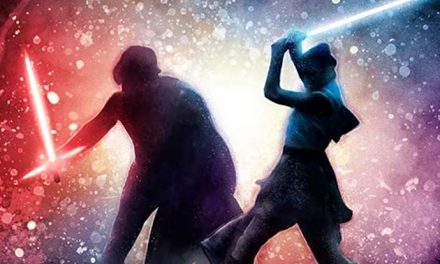