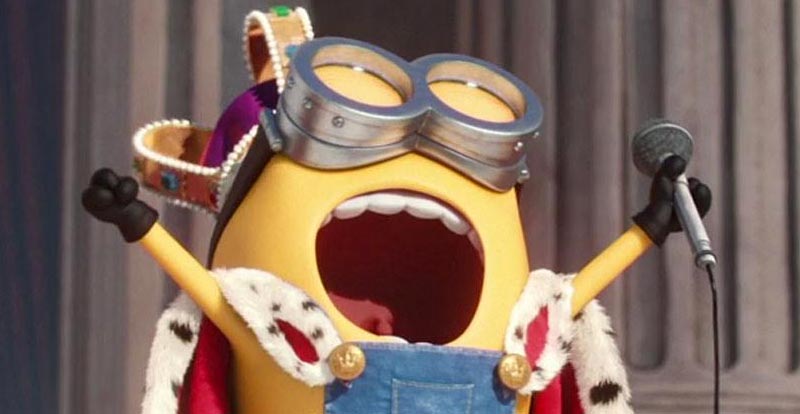 It’s really not easy being green, as the Despicable Me movies have sent Shrek from the number one animated franchise spot back to the swamp.

Gru and his much-loved (and much-reviled by some humourless types) henchmen the Minions have leapt to the top spot as Despicable Me 3 continues to dominate world cinema takings, reports Deadline.

Another big weekend for Illumination’s latest saw the four movies of the Despicable Me series (including spinoff origin story Minions, the second highest grossing animated movie of all-time (to Disney’s Frozen) and highest-earning title in the history of Universal) hit a US$3.528 billion global takings total, topping Shrek‘s five-movie US3.51 billion global total.

Hmm, maybe we should have entered the animation field, instead of just writing about it?

With Minions 2 in development for a 2020 release it could really be on, as a Shrek 5 is in production with a tentative release date of 2019. So, which will win out, the primary colour or the secondary?

Meanwhile, if you’re wondering what’s after those two on the highest-grossing franchise list, third is Ice Age, followed by Madagascar and Toy Story.

So, haters may as well get with the programme, or face treason charges – KING BOB!

Meanwhile, Despicable Me 3 is set for a September 20 release on DVD, Blu-ray and 4K Ultra HD (with Minions hitting on the latter format the same day). 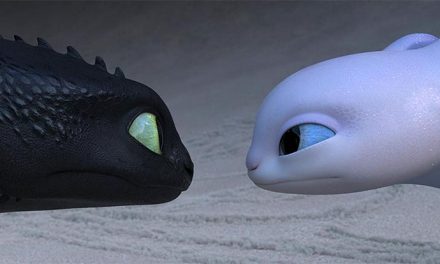 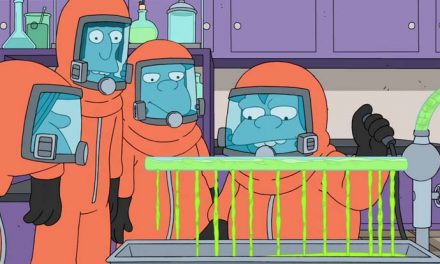 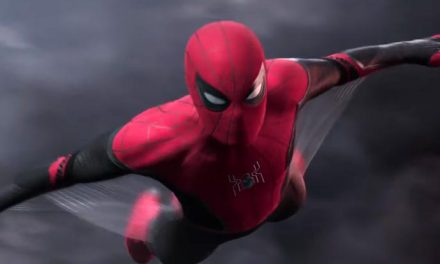 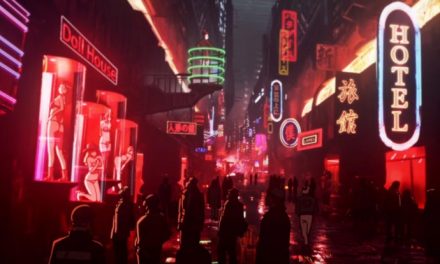