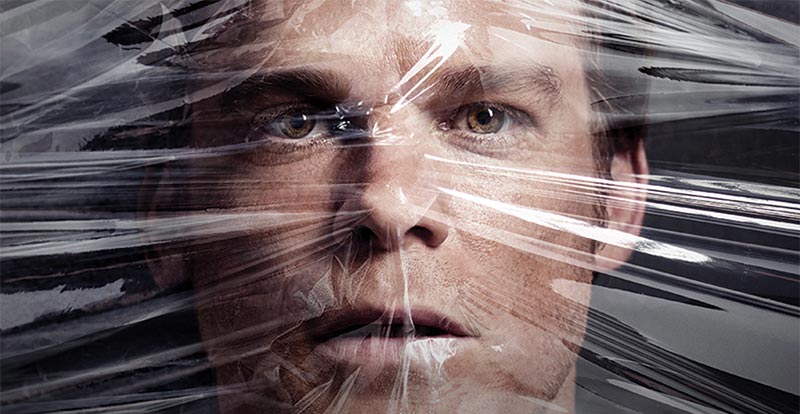 Dexter isn’t the only killer returning

The upcoming ten-part limited series return of Dexter is continuing to take shape, with news of another character’s resurrection.

Arthur Mitchell, better known as ‘The Trinity Killer’ from the series’ full-on fourth season, is set to make a return, once again played by John Lithgow.

Hang on, but didn’t Dexter do what he does with a hammer and then dump Mitchell’s body? Well, yeah, he did (and please don’t call “Spoilers!”, you’ve had 13 years to play catch up).

So, we’re guessing either flashbacks – Dexter did see Mitchell as quite the inspiration – or they’re just going to throw continuity out of the window. Naturally, we’re hoping for the former.

In a bit of good 2021 news, while originally slated for a 2022 release, it now looks like the series will be with us before year’s end. Original showrunner for the first four (and the best) seasons, Clyde Phillips, is also returning, for a storyline that picks up in real time – so that’s around eight years since we encountered beardy lumberjack Dexter.

Here’s the last tease of the new series of Dexter, that we saw back in May: 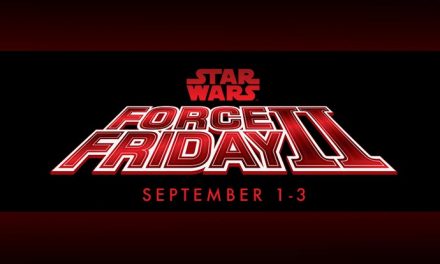 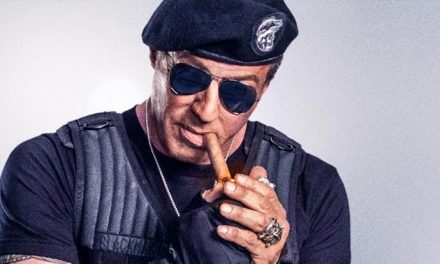 The art of fighting with Stallone on The Expendables 4 set 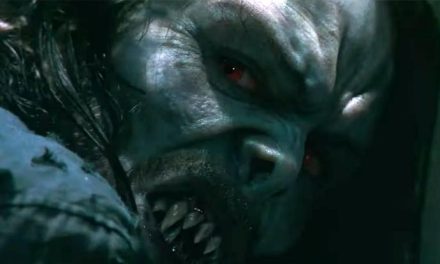 Get a glimpse of Marvel’s Morbius 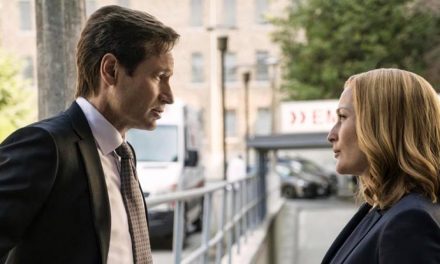 Let’s talk about sex with Mulder and Scully