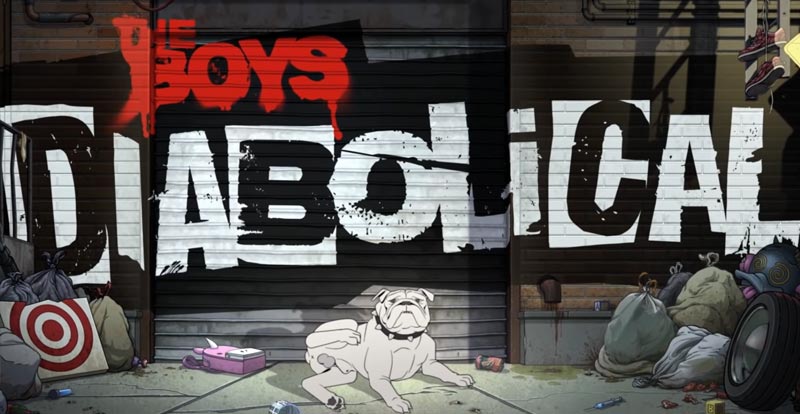 Diabolical! The Boys set to go for an animated spin

It seems that one The Boys series just isn’t enough to contain all of its superheroic satire, with news of an upcoming animated spinoff entitled Diabolical.

Well, technically it’s called The Boys Presents: Diabolical, but whatever.

This, of course, joins another spinoff series, a yet-to-be-named live action one that’s set to be set in a superhero college.

Billy Butcher himself, Karl Urban, announced the animated series in a little video presentation that you can check out just below. It also reveals that there will initially be eight Diabolical episodes, and that they’ve stemmed from a list of writers that includes some pretty big names. These include everybody from Awkwafina to Andy Samberg and Rick and Morty‘s Justin Roiland. It’s set to arrive sometime in 2022.

Meanwhile, the third series of The Boys is also expected to hit sometime in 2022. 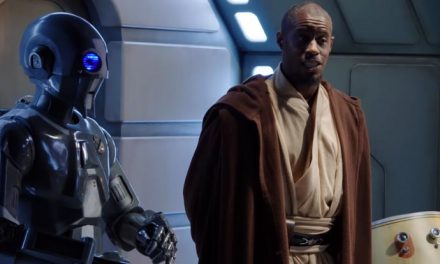 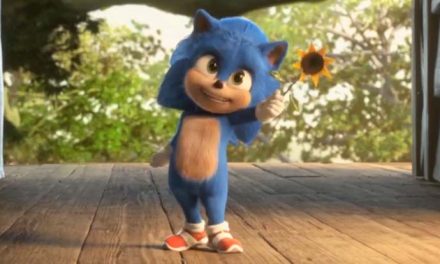 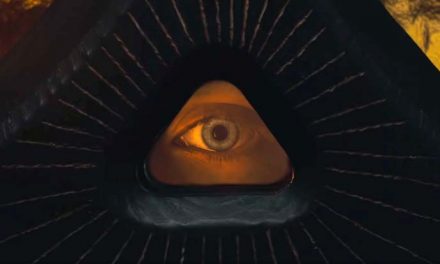 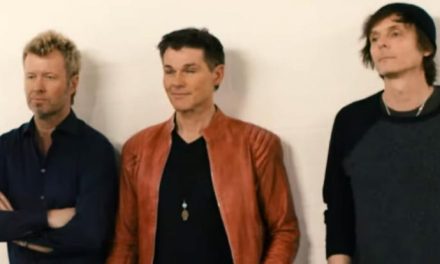