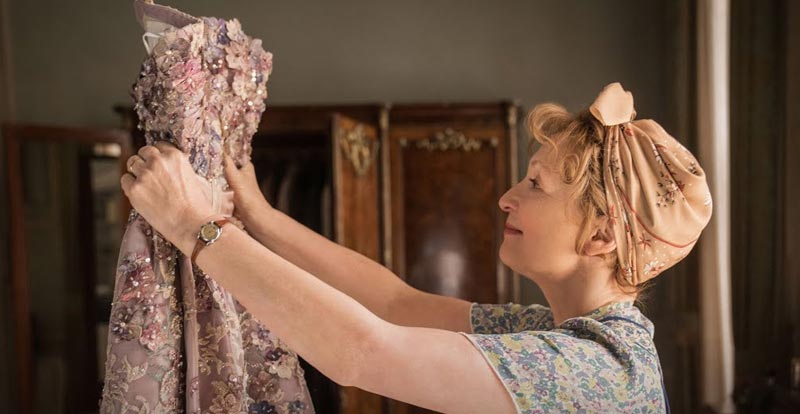 Dior to dream in Mrs. Harris Goes to Paris

The popular novel Mrs. ‘Arris Goes to Paris by Paul Gallico gains an ‘H’, plus an impressive cast, for its outing as a movie.

Much-loved British actress Lesley Manville stars as a “seemingly ordinary British housekeeper whose dream to own a couture Christian Dior gown takes her on an extraordinary adventure to Paris.”

Check out the big adventure of Mrs. Harris Goes to Paris in Australian cinemas from August 11. Here’s a quick squizz at it: 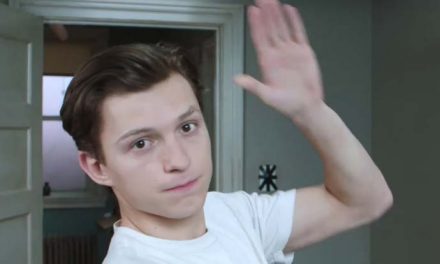 Gaggin’ about with Spider-Man: Far from Home 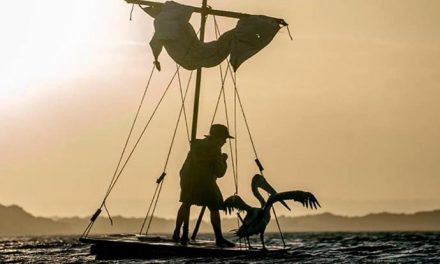 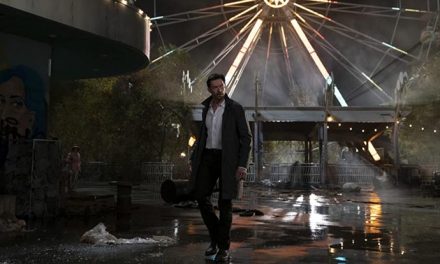 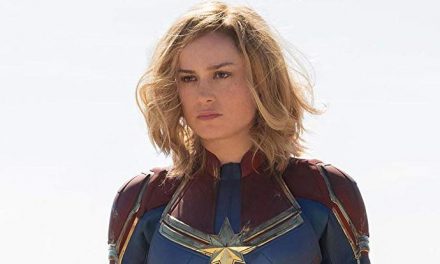