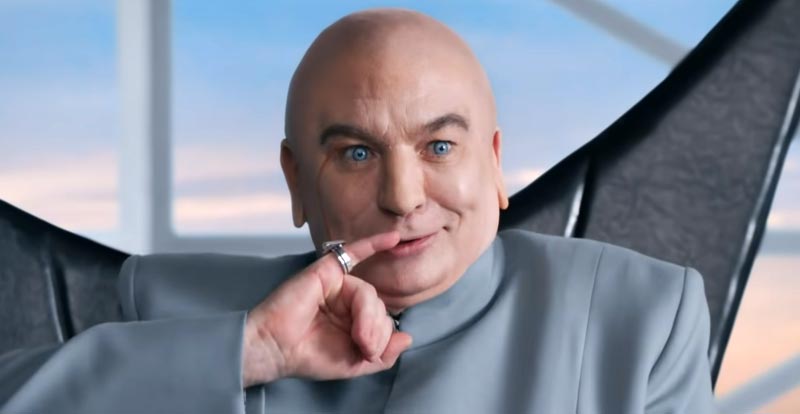 Dr. Evil is back to save the world… wait, what?!

Austin Powers’ nemesis Dr. Evil and his cronies have returned to wreak evil upon the world – by saving it!

Of course, that’s only so that they then have something that’s worthwhile taking over – what, you thought he’d gone frickin’ soft in his 20 years off? Apparently the answer to saving us all will come via flogging electric vehicles.

You’ve possibly worked it out by now that it’s just an ad – it is, after all, Super Bowl time – but it’s great to see the the band of the Dr., Scott, Number Two and Frau Farbissina back together. This quartet is, of course, also known as Mike Myers, Seth Green, Rob Lowe (who played Young Number Two back in the day – Robert Wagner is now 92) and Mindy Sterling. Sadly “Mini-Me”, Verne Troyer, passed away in 2018.

It’s a bit of fun seeing them at it again – see for yourself: 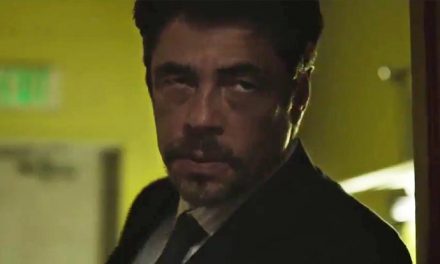 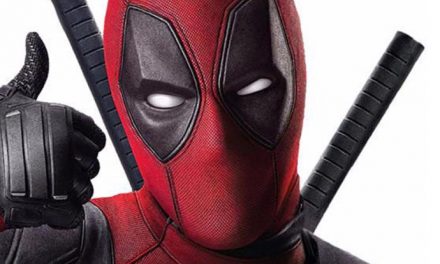 Deadpool 2 is keeping it real… weird 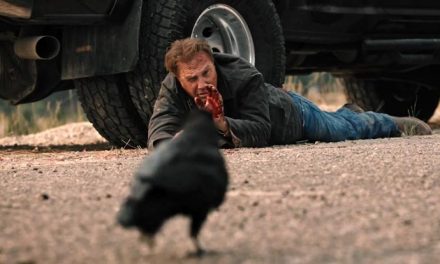 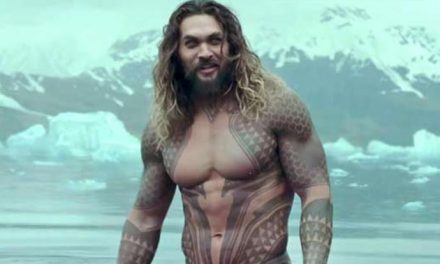