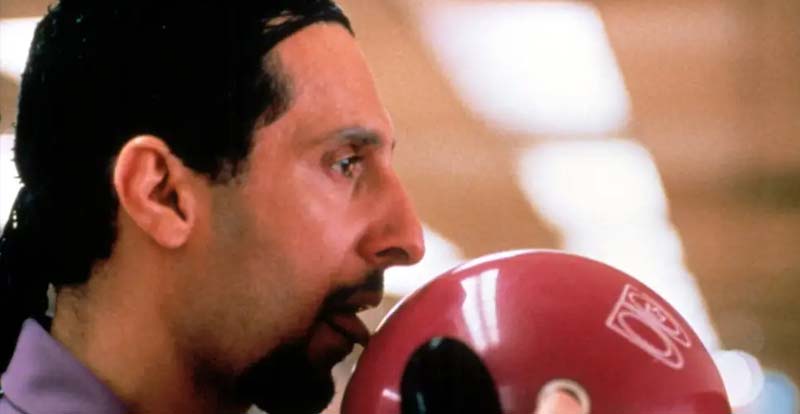 He may have only shown up briefly in Coen brothers classic The Big Lebowski, but John Turturro’s character Jesus sure was memorable.

The good will from this is being banked on, with Turturro resurrecting Jesus for a movie he’s both written and directed that’s amusingly entitled The Jesus Rolls.

According to the released synopsis, it’s “a film about a trio of misfits whose irreverent, sexually charged dynamic evolves into a surprising love story as their spontaneous and flippant attitude towards the past or future backfires time and again, even as they inadvertently perform good deeds. When they make enemies with a gun-toting hairdresser, their journey becomes one of constant escape from the law, from society and from the hairdresser, all while the bonds of their outsider family strengthen.”

As well as Turturro returning as high rolling bowling machine Jesus Quintana, Bobby Cannavale, Audrey Tautou, Jon Hamm, Susan Sarandon, Michael Badalucco and Pete Davidson all join in on the action. His bowling partner, Liam, seems to be MIA, however.

Meanwhile, here’s the man working his ball magic in The Big Lebowski:

Relive all the glory of The Big Lebowski at JB Hi-Fi. 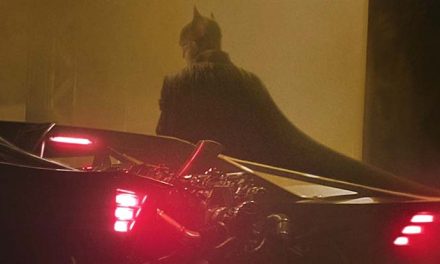 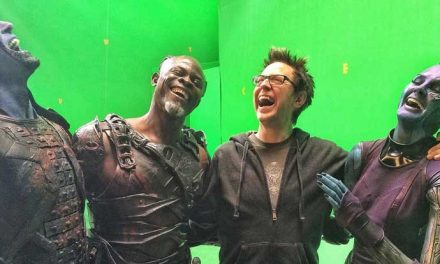 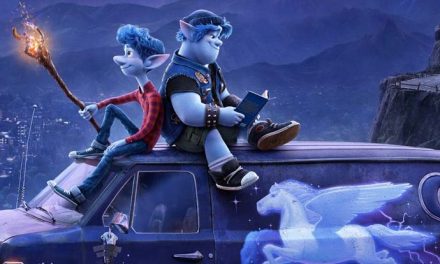 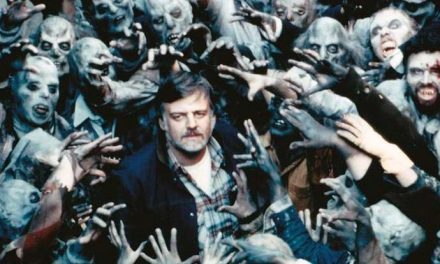