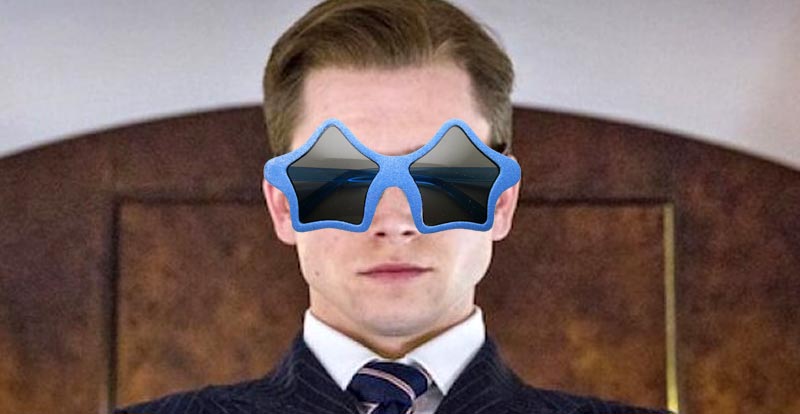 Elton John getting Eggsy in his place

Elton John is the next legendary muso to get the biopic treatment and, in a neat bit of six degrees of separation, Taron Egerton will play the bespectacled piano man.

Egerton has, of course, also played Gary “Eggsy” Unwin in two Kingsman flicks so far, and the last one of those featured Elton John. The singer was actually asked to feature in the first movie but declined, and has been quoted as regretting it after seeing – and loving – the film. We guess that’s obvious, considering his substantial screentime in Kingsman: The Golden Circle that really went beyond being a simple cameo.

So, we wonder if the idea for this casting came about due to Egerton and John hanging out together on the Kingsman set? Elton is one of the producers of the biopic, so he must like the kid.

The movie will, not particularly surprisingly, be entitled Rocketman, and according to Variety will be directed by Dexter Fletcher, presumably once he’s finished with the Queen biopic, Bohemian Rhapsody. He also directed Egerton in Eddie the Eagle.

In other Elton news, two compilations of his and co-writer Bernie Taupin’s works interpreted by others were recently released. Check out our review of the poppier of the two, Revamp, here. 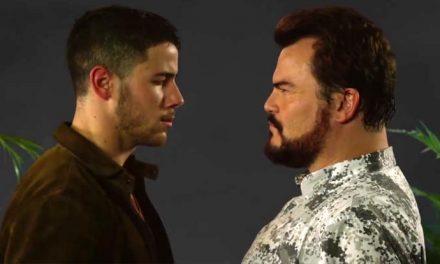 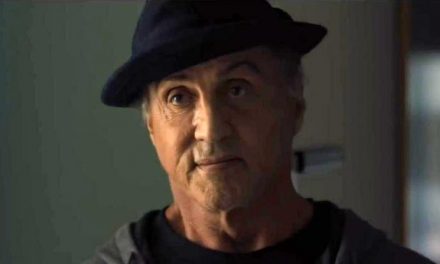 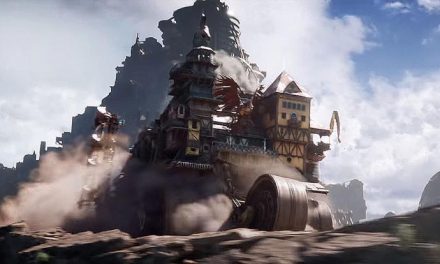 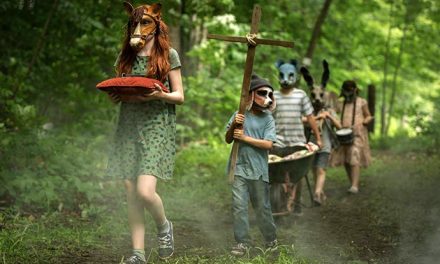 One last dose of scary before Pet Sematary opens