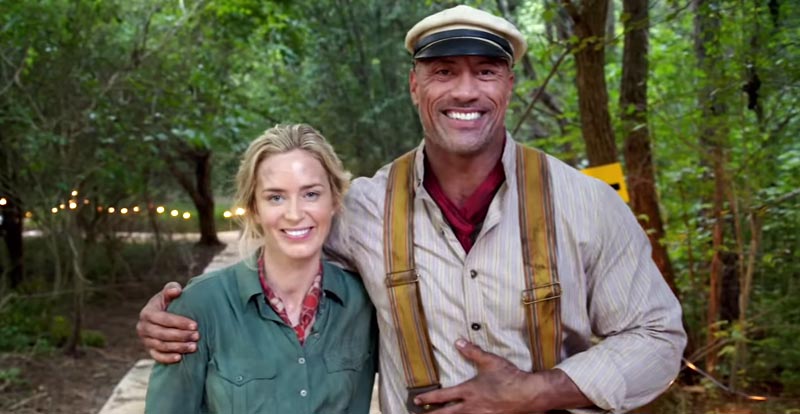 Their experience working together on Disney’s Jungle Cruise must have been a pleasant one, for Emily Blunt and Dwayne Johnson are set to team up again.

They’re set to play a couple with superpowers in an adaptation of the four-part 1999 comic book Ball and Chain.

The story will centre on Edgar and Mallory Bulson, whose marriage has broken down to the point that they’ve decided on a divorce. But when an encounter with a meteor gives them superpowers, they find they need to work together in order for those powers to do their stuff.

It’s still early in the production cycle, so there’s no idea of a release date as yet. 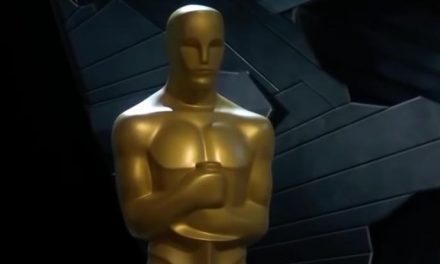 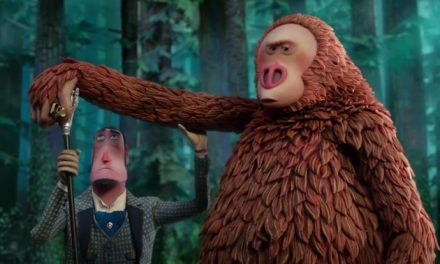 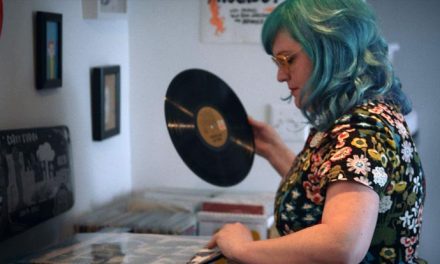 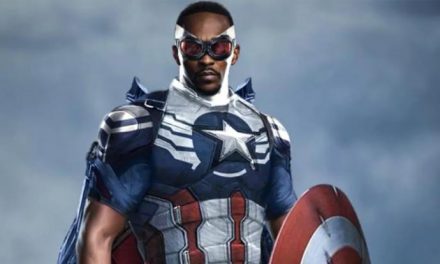