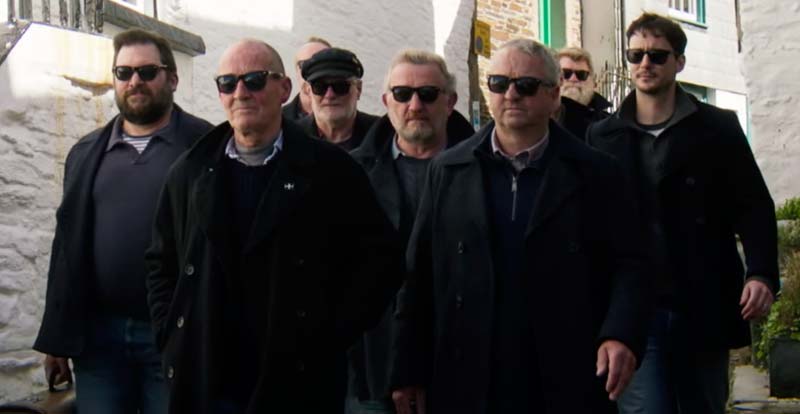 If you love your British feel good, underdog stories then have we got a fishy tale for you – Fisherman’s Friends.

It’s the story of a city-based music exec who heads to a remote village for a stag party, at which he’s pranked by his boss into signing a group of shanty singing fishermen. Or, as we like to call them, a buoy band…

Anyway, he has to work to gain their trust, as well as that of the local community.

Believe it or not, this is a biopic, loosely based on a group of Cornish fishermen of the same name as the film who were signed by Universal Records and gained a top 10 hit in 2010 with their debut album of traditional sea shanties, Port Isaac’s Fisherman’s Friends.

Truth, stranger, fiction and all that.

Anyway, here’s a look at the movie Fisherman’s Friends, which is set for an Australian cinema release on November 21: 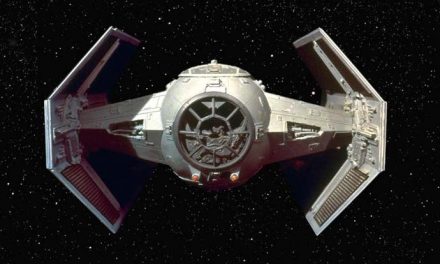 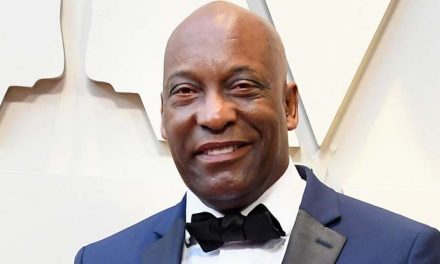 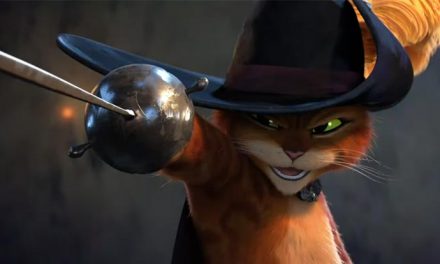 The stabby tabby returns in Puss in Boots: The Last Wish 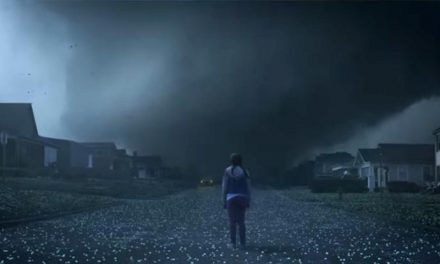 The long and windy road in 13 Minutes