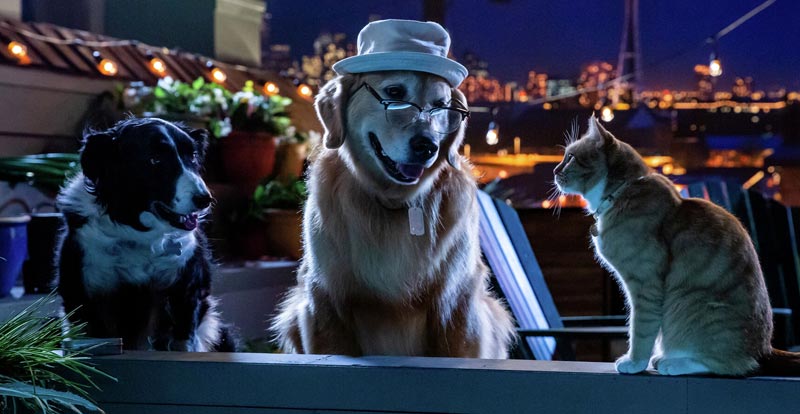 Ten years on from the last instalment, Cats & Dogs 3: Paws Unite is set to give us another fix of talking animals.

The story here acknowledges that decade-long gap, with the long-standing truce established in The Revenge of Kitty Galore under threat from a manipulative hacker who’s determined to let conflict reign between cats and dogs once more. Will a new team of inexperienced agents be able to restore peace?

There aren’t any big names in the voice cast this time around, but the trailer does look kind of fun – plus, it’s just nice to have a new movie on its way.

Cats & Dogs 3: Paws Unite is set to romp into some Australian cinemas from September 24. 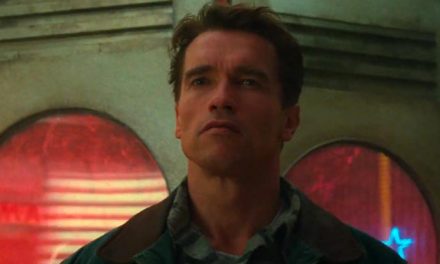 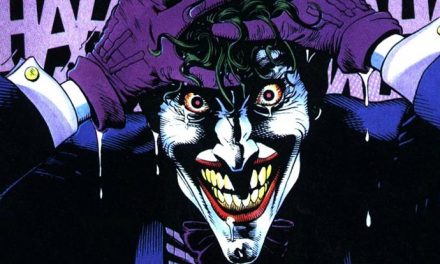 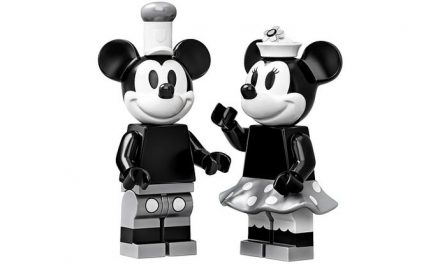 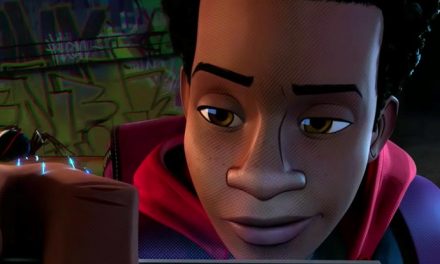