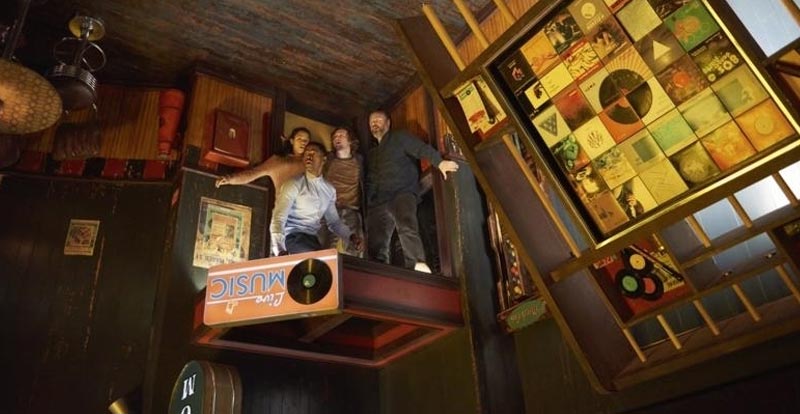 Escape rooms have become a thing, whereby you pay to be locked in and need to solve clues in order to get out. But they don’t normally try to kill you as they do in the simply but effectively titled Escape Room.

Six strangers receive little boxes inviting them to take part in an escape room experience, not initially realising that if they don’t bring their Sherlock Holmes A games then they’re dead.

We have to say that the trailer just below does make it look like a good bit of macabre fun, but then we’re suckers for puzzles. We also now want to rewatch Weeds for some reason…

Escape Room is set to puzzle Aussie audiences in January 2019. 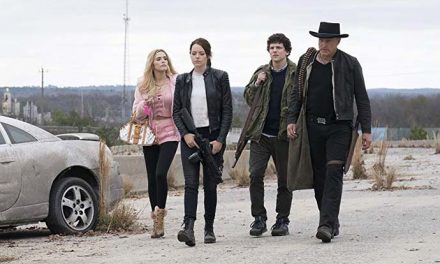 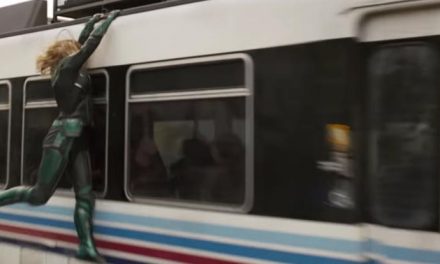 Hang on for this new Captain Marvel clip 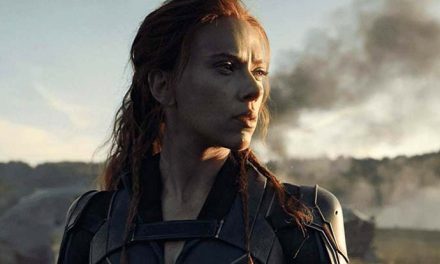 Getting to know Marvel’s Black Widow 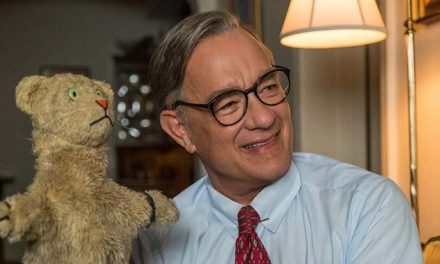 Another look at A Beautiful Day in the Neighborhood