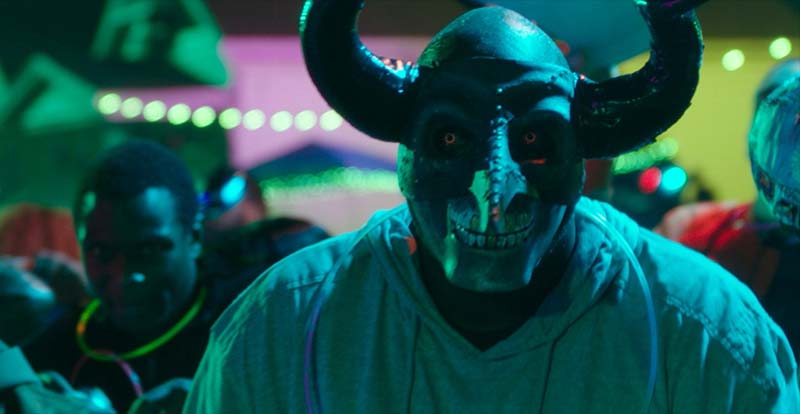 It’s almost time to purge once again, as the fourth entry in the action/survival horror mash-up, The First Purge, heads our way.

The little franchise that could started with a story set in a suburban home, and spread its wings to encompass entire cities, as that one night of the year where a period of 12 hours saw lawlessness as legal hit.

As the title suggests, this one goes back to the very beginning of the “social experiment” and lets us in on how the politically-motivated splatter fest happened in the first place.

The creator of the other three instalments, James DeMonaco, returns to write, while directorial duties are handled by Gerard McMurray (Burning Sands). Meanwhile, Marisa Tomei stars.

The First Purge is set to hit Australian cinemas on August 2.

Read our reviews of the first three The Purge movies, which were recently released on 4K Ultra HD, here, here and here.

Check out the other three The Purge flicks at JB Hi-Fi. 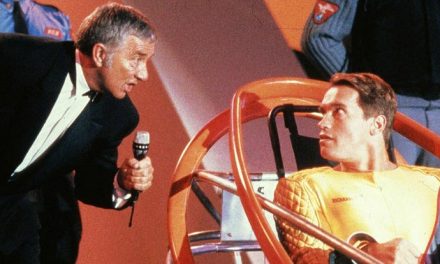 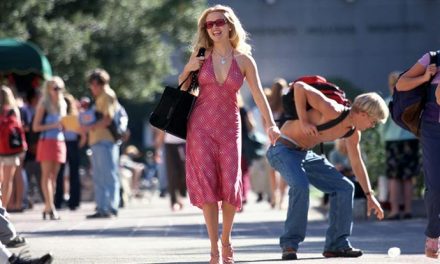 Legally Blonde 3 is in the works – no biggie! 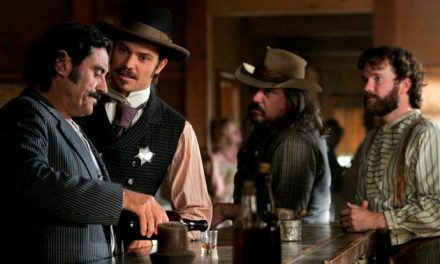 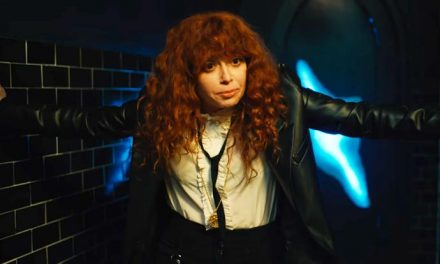