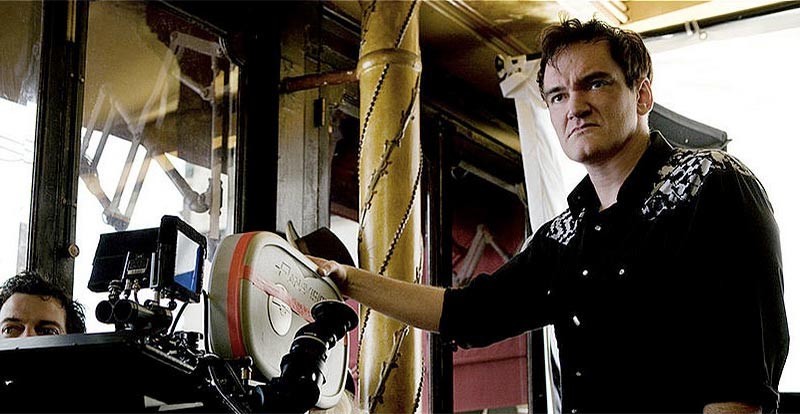 We finally have a glimpse into Tarantino’s view of Hollywood in the late 1960s-set Once Upon a Time in Hollywood, thanks to an Instagram post from Leonardo DiCaprio.

We don’t know what colour the future will be, but the past was apparently very brown… and orange, and mustard – and that’s just Leo’s ensemble. Brad Pitt is rocking a double denim and shades combo that’s sure to impress… somebody.

But, of course, you can see all of this for yourself just below.

According to Tarantino, Once Upon a Time in Hollywood is “a story that takes place in Los Angeles in 1969, at the height of hippy Hollywood. The two lead characters are Rick Dalton (DiCaprio), former star of a western TV series, and his longtime stunt double Cliff Booth (Pitt). Both are struggling to make it in a Hollywood they don’t recognise anymore. But Rick has a very famous next-door neighbor… Sharon Tate.”

Once Upon a Time in Hollywood is expected to be finished in time for an August 8, 2019 release. 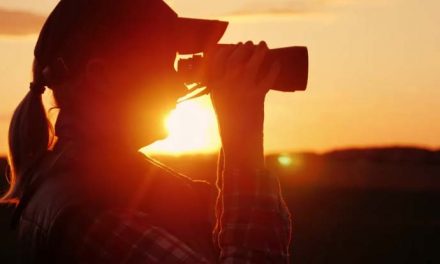 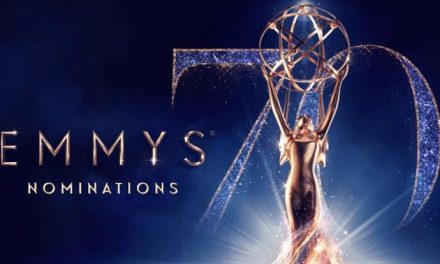 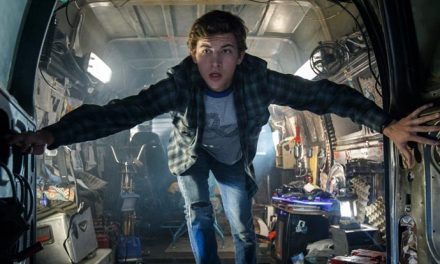 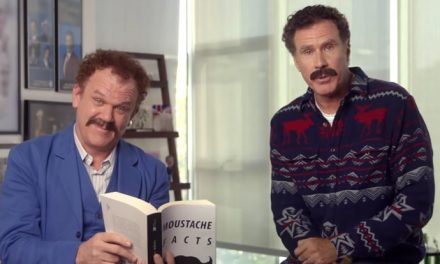 Mo “facts” with Will Ferrell and John C. Reilly