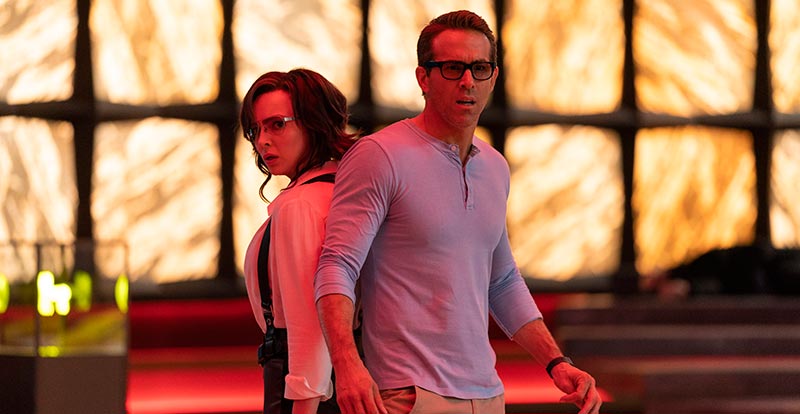 Free Guy’s coming to save the world

Ryan Reynolds’ latest, Free Guy, may see his “Blue Shirt Guy” save tthe world of the Grand Theft Auto-like video game in which he resides, but he may just save all of us from a rather blah year.

A new trailer has just dropped that gives us much more of an idea as to what’s going on in this super-fun looking flick. “Blue Shirt Guy” is a video game NPC (non-player character) who becomes self-aware, and starts doing nice things in-game. This doesn’t go down well with some, and BSG ends up having to save the entire world of Free City before it’s deleted.

From director Shawn Levy (the Night at the Museum series), the movie also stars Taika Waititi – who we see briefly in the trailer – as well as Jodie Comer (TV’s Killing Eve) as a character named Molotov Girl.

Free Guy is set to hit Australian cinemas on December 10, and we can’t wait. 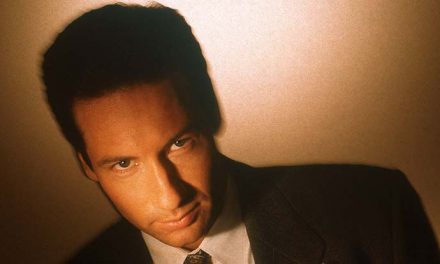 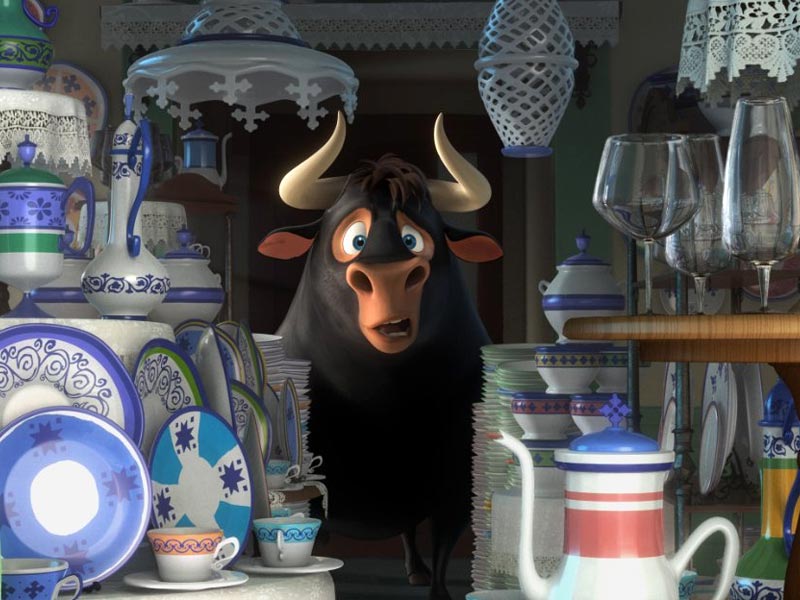 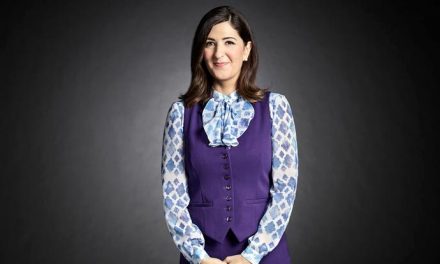 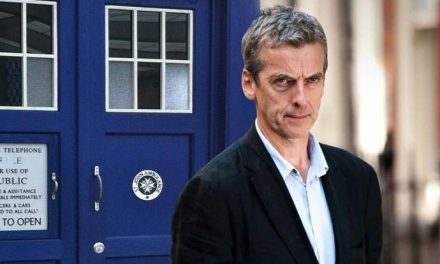