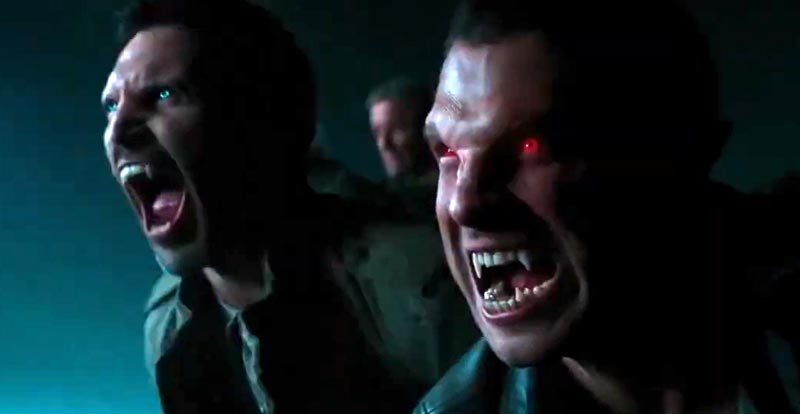 From cinemas to television to Teen Wolf: The Movie

A movie spin-off from the TV series take on Teen Wolf is heading our way, and we have a hot-off-the-press first look at it.

Just like the TV show its eschews the fun silliness of the original movie for a more serious vibe, which you can check out down this very page a little.

This came about as the series producers didn’t feel up for making a seventh season, but were happy to do a movie.

As for the story, “The wolves are howling once again, calling for the return of Banshees, Werecoyotes, Hellhounds, Kitsunes and every other shapeshifter in the night. But only a werewolf like Scott McCall (Posey), no longer a teenager yet still an Alpha, can gather both new allies and reunite trusted friends to fight back against what could be the most powerful and deadliest enemy they’ve ever faced.”

What could make this one even more interesting is that – like much of the series – it’s being directed by Melbourne-born Russell Mulcahy, who’s previously given us everything from Razorback to nearly every 1980s music video.

No date has been announced for Teen Wolf: The Movie as yet, beyond “2022”. Check it out: 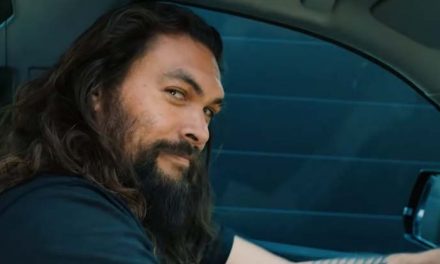 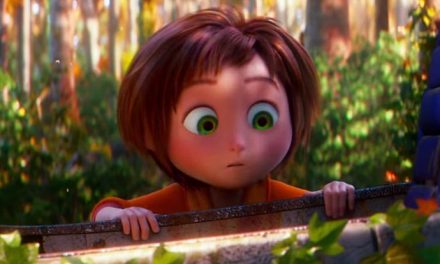 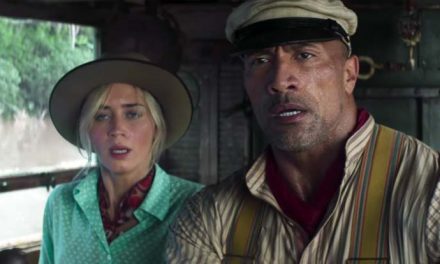 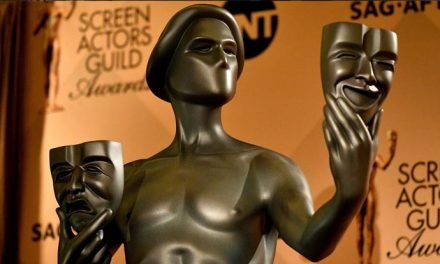