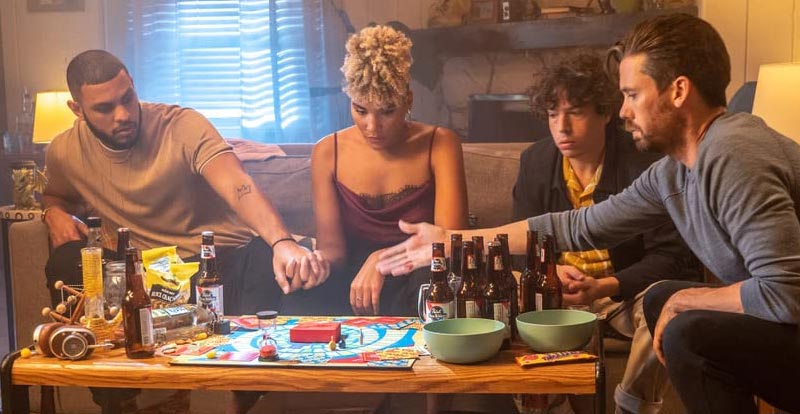 New killer board game supernatural comedy flick Gatlopp looks set to make Jumanji look like a lightweight – well, save for its lack of Robin Williams.

Gatlopp: Hell of a Game, to give its full title, is a drinking game that brings four people together for a night of the sort of surprises that you don;t really want when having a few drinks with your mates.

Here’s the official word: “A group of old friends reunites for a nostalgic evening of fun and games after a decade apart. After one too many, they decide to play a drinking game, but it’s quickly revealed that this game comes with supernatural stakes. Mischief leads to mayhem, and the group realises that if they can’t come together to win the game by sunrise, they will be forced to play for eternity – in hell.” 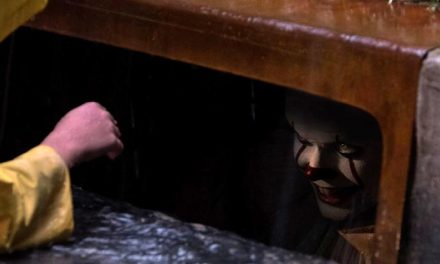 Bring It on, clown! Stephen King’s It trailer 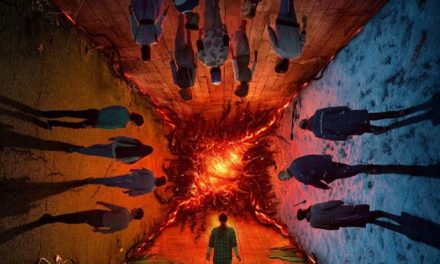 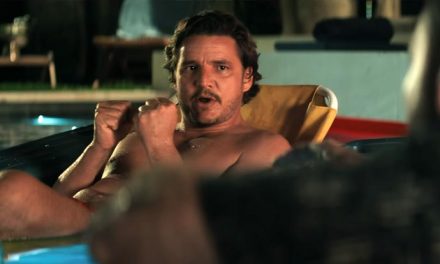 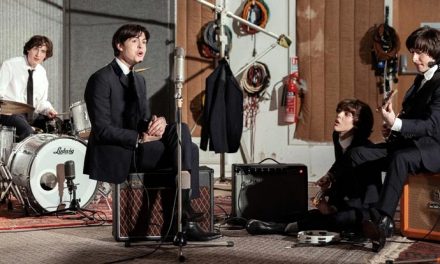