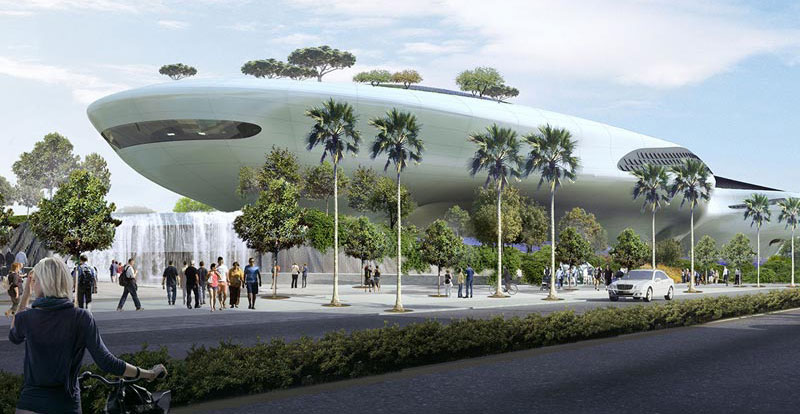 George Lucas is certainly no Scrooge McDuck as, rather than just rolling about in it, he’s using a substantial chunk of his fortune to create his non-profit Lucas Museum of Narrative Art in Los Angeles’ Exposition Park.

Plans have been known for a while, however the U.S. $1 billion (!) project has received unanimous approval to go ahead from the Los Angeles City Council this week. Talk about do or do not, there is no try!

Being touted as the first historical collection of its kind, the Lucas Museum of Narrative Art is set to house all manner of art that celebrates “the power of visual storytelling in a setting focused on narrative painting, illustration, photography, film, animation and digital art.” This will include a broad spectrum of artworks, ranging from classic painters through to the digital artists of today.

It won’t just be a “look but don’t touch” experience like many museums, either, with ongoing entertaining and educational interactive opportunities planned.

“The goal of the museum is to inspire people to think outside the box, to imagine whatever you want to imagine, to help build on the myths that help bind our city and our people together, and that is what I am hoping to do here,” said Lucas following the successful council meeting. 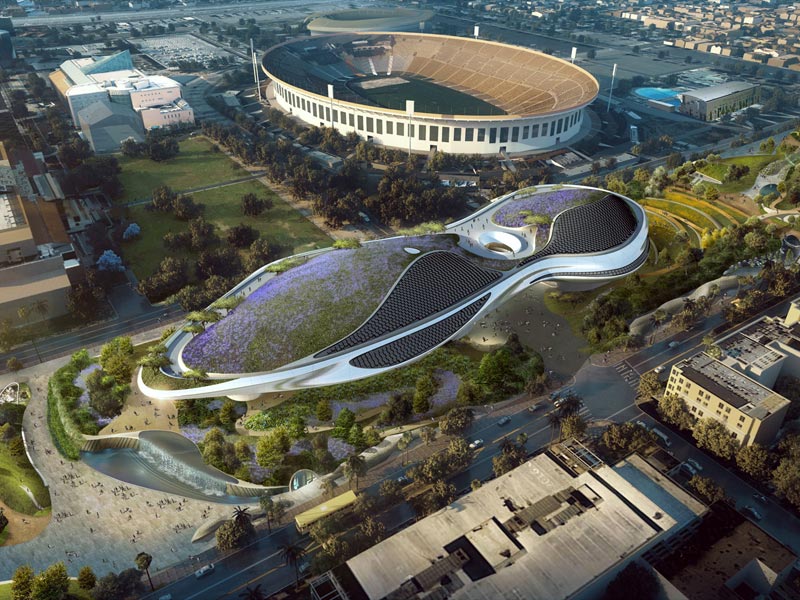 It’s certainly going to be an interesting structure, as depending upon what angle you look at the concept art from it resembles anything from a cross between Jaws‘ Bruce the shark and The Hitchhiker’s Guide to the Galaxy‘s Heart of Gold spaceship to some sort of futuristic running shoe.

Construction on the seven acre project is expected to commence early in 2018, with hopes of a 2021 opening.

Look at the size of that collection! Get up to date with Star Wars at JB Hi-Fi. 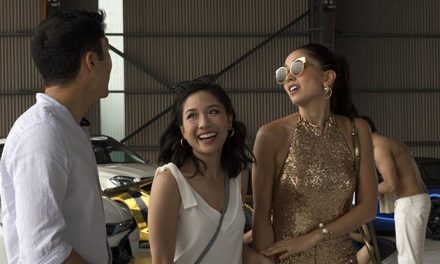 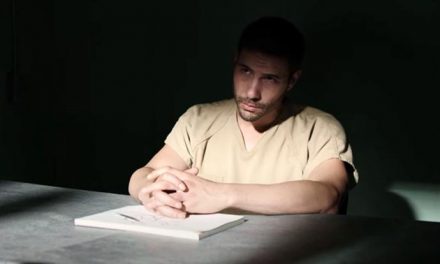 Get court up in Guantanamo Bay drama The Mauritanian 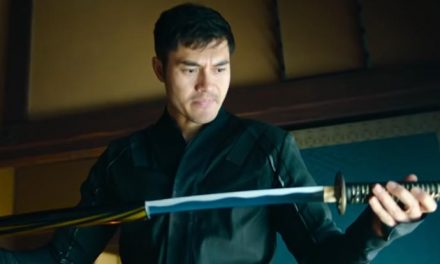