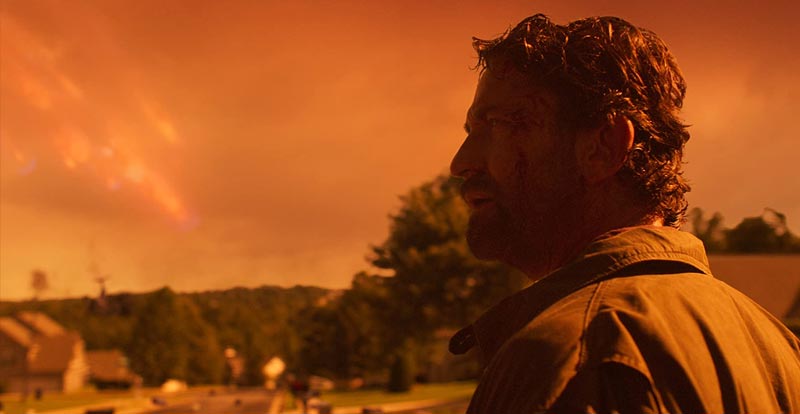 Why is it that everywhere Gerard Butler goes, disaster seems to follow? In Greenland he’s caused a meteor storm that’s decimating our planet.

Uh, not that he caused it while in Greenland, rather Greenland is the title of the new action/disaster movie in which Mr Butler stars. Plus, it probably wasn’t really his fault. Not even remotely.

Anyway, the plot revolves around Butler’s in-movie family, who – along with everybody else on Earth  – face a fight for survival against a comet that has our planet in its sights. It’s no bundle-of-hugs, friendly comet like Halley’s, either, as this one is taking out cities all around the world with its fiery debris. Can Gerard get the fam to apparent safety in Greenland? You can bet that he’ll give it his all, as always.

We’re not sure whether the timing of this is in poor taste considering what we’re going through virally currently, or if it’s marketing genius – hey folks, things could be even worse!

Watch Gerard Butler save the world in Geostorm from JB Hi-Fi. 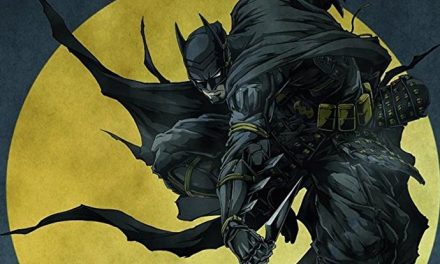 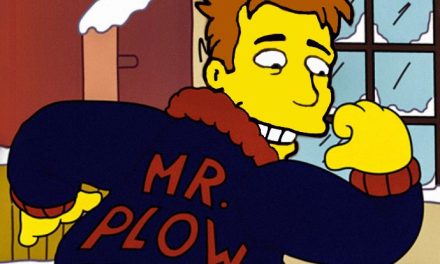 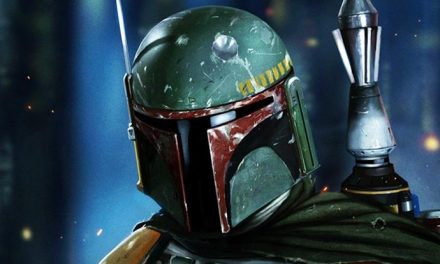 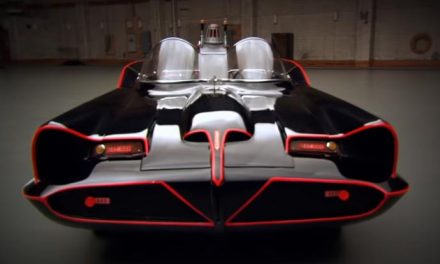