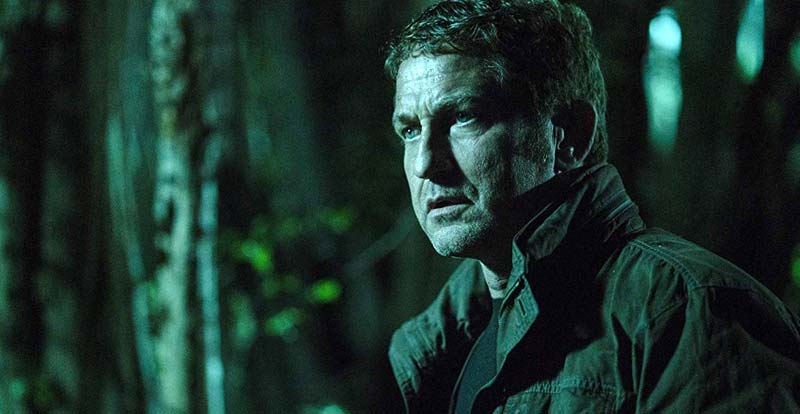 Gerard Butler Has Fallen – but he’ll get up again

With Angel Has Fallen set to explode into our homes next week, comes news that more things will have the words “Has Fallen” attached to them in future.

Yes, Gerard Butler’s Mike Banning certainly isn’t getting too old for this sh-t yet, with Deadline reporting that series producer Alan Spiegel has announced that fourth, fifth and even sixth films in the series are in various stages of development.

On top of this, Spiegel spoke of possibly licensing the IP to various television companies around the world, allowing for local spinoffs. Depending upon their success, some of the characters in these shows could then be spun into the franchise’s film universe. 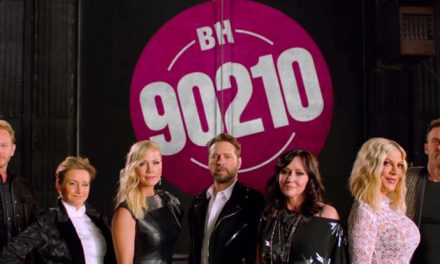 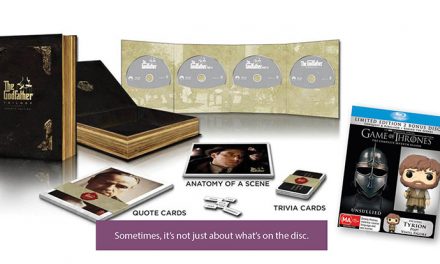 Opinion – The Quirks of Collecting 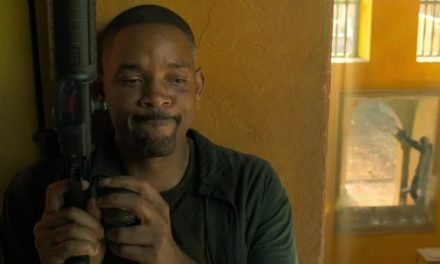 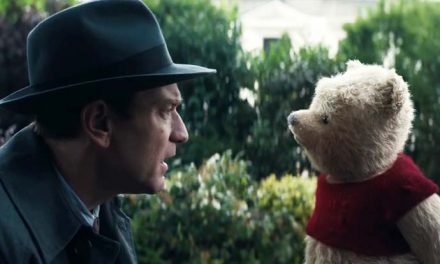