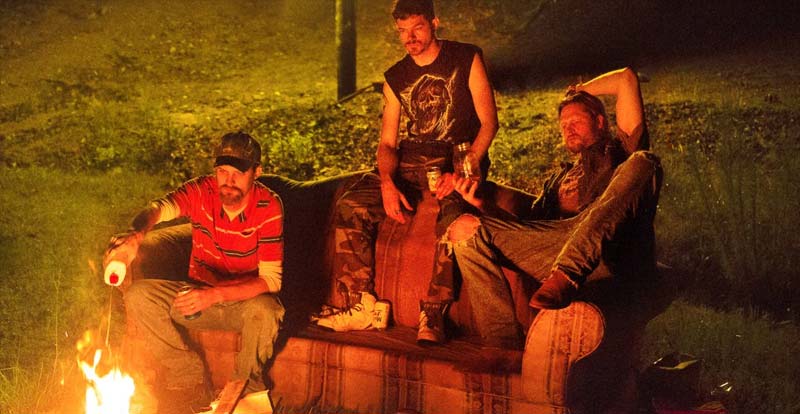 If you caught Swiss Army Man with Daniel Radcliffe than you may have a vague idea of what to expect from The Death of Dick Long.

At least in so far as it hails from its co-director Daniel Scheinert, although he didn’t have a hand in writing this one.

The basic plot revolves around muso Dick, who is dead. His bandmates Zeke and Earl don’t want anybody finding out how, but as they’re in a small Alabama town, news tends to travel fast.

We’re getting quite a Coen brothers vibe from the trailer, although news that the soundtrack includes the likes of Staind, Creed and Nickelback has us a wee bit wary.

Anyway, here’s the red band trailer, which means we need to jam in a LANGUAGE WARNING. We don’t have an Aussie release date yet, but it’s hitting US cinemas in late September. 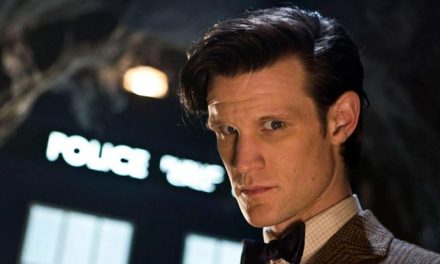 Marvel at the latest from Marvel 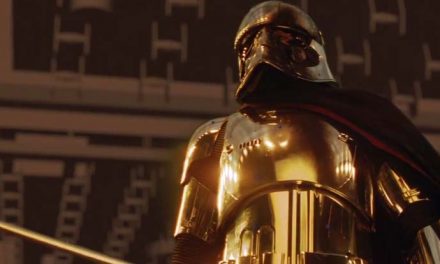