It’s fair to say that we’re not the only ones excited for what’s currently known as Ghostbusters 2020, with the passing of the directorial baton from Ivan Reitman to his son, Jason.

Production is now underway, and the younger Reitman has started sharing pics on Instagram to prove it.

First up, a close-up shot of the Ecto-1, which has obviously seeen better days:

You guys ready to get rolling?

Next, a group shot showing two generations of Reitman, along with stars Carrie Coon, Mckenna Grace and Finn Wolfhard. ‘Rust City’ has been the working title for the film so far, and it does aptly tie in with the image of the Ecto-1 above:

The Family’s All Here #GB20

The movie is set to follow on directly from the second Ghostbusters film, but some years later. As well as the above cast members, there will be appearances from original stars Sigourney Weaver and Annie Potts, and we’d be very surprised if surviving Ghostbusters Dan Aykroyd, Ernie Hudson and Bill Murray don’t show up somewhere.

Ghostbusters 2020 – or whatever it ends up being called – is currently slated for a July 2020 release.

Call JB Hi-Fi for all of your Ghostbusters needs! 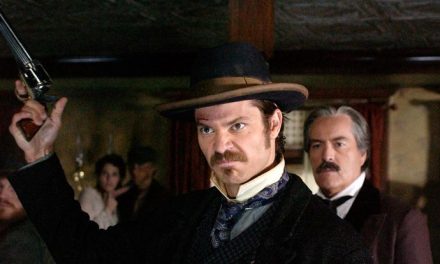 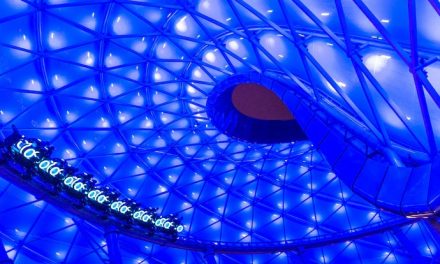 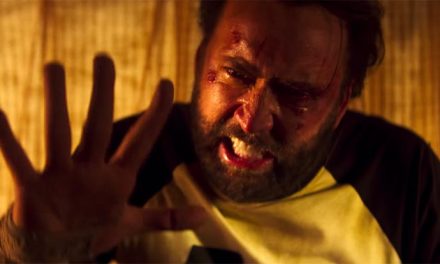 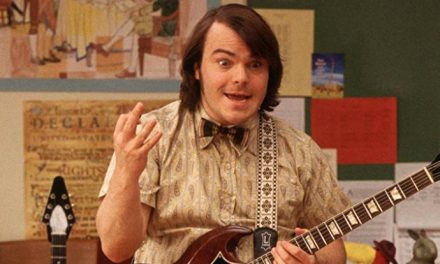