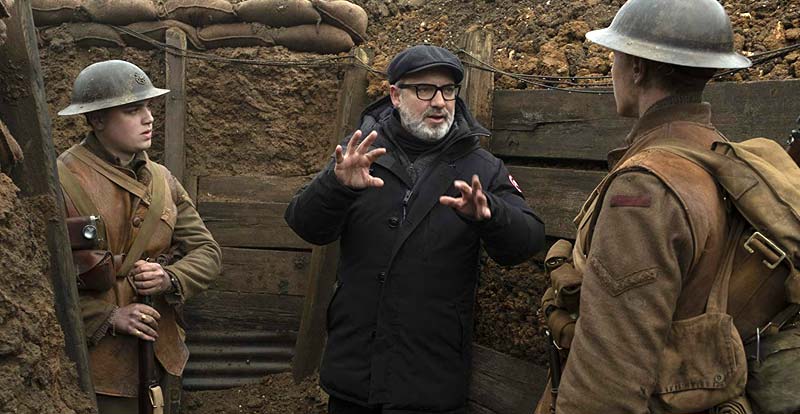 The featurette below takes us behind the scenes of the production, and for a change it’s a decent look into the making of a film, not a fluffy one-minute blipvert. It was no normal production, either, as the movie plays out in real time, in one huge, carefully constructed shot. This brought up challenges that normal films don’t face during their making.

Story-wise, if you’ve missed it so far, here’s the official synopsis: “At the height of the First World War, two young British soldiers, Schofield (Captain Fantastic’s George MacKay) and Blake (Game of Thrones’ Dean-Charles Chapman) are given a seemingly impossible mission. In a race against time, they must cross enemy territory and deliver a message that will stop a deadly attack on hundreds of soldiers – Blake’s own brother among them.” 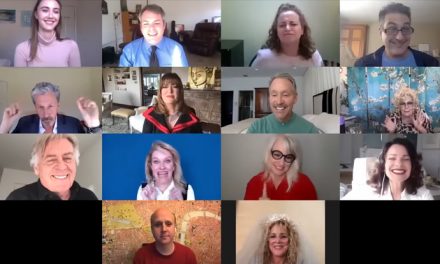 The Nanny cast get the band back together 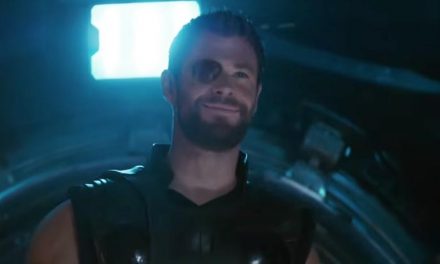 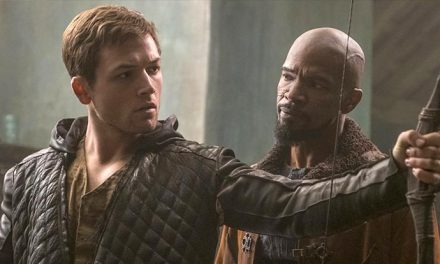 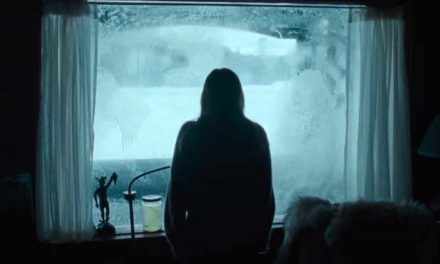 Get a look at The Lodge