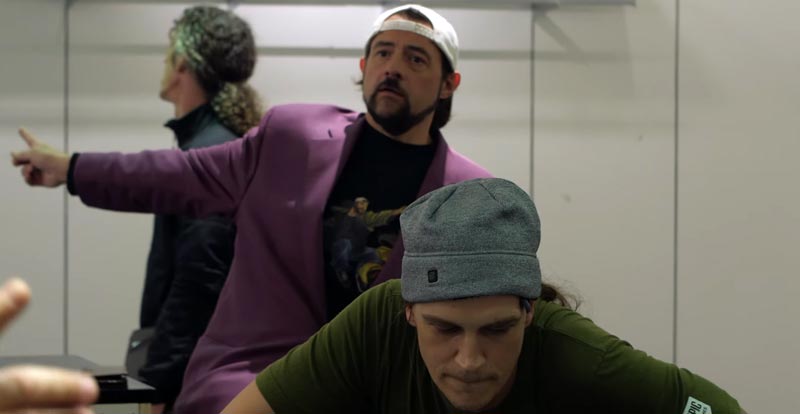 Go behind the scenes with Jay and Silent Bob

Jay and Silent Bob Reboot has started shooting, and Kevin Smith plans to keep us in the loop with a series of behind the scenes peeks at the production process.

Entitled Road to Reboot, in this first chapter Smith – who nearly died of a heart attack last year and is obviously incredibly grateful that he didn’t, as he mentions it all the time (as would we) – initially gives us some insight into location scouting. This also gives us a peek at some of the places that we’ll see when Jay and Silent Bob Reboot is done and up on the big screen.

Smith being Smith, this video is peppered with F-bombs, so as such we must give you a LANGUAGE WARNING.

Delve into the Kevin Smith archives at JB Hi-Fi. 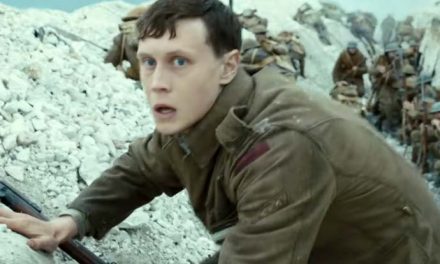 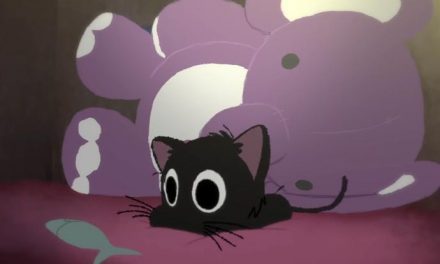 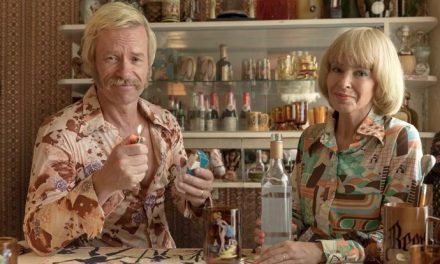 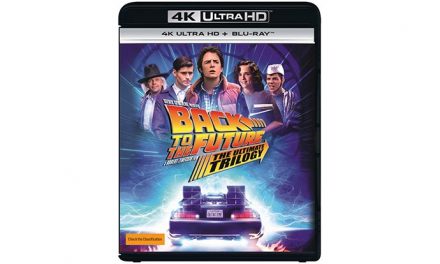