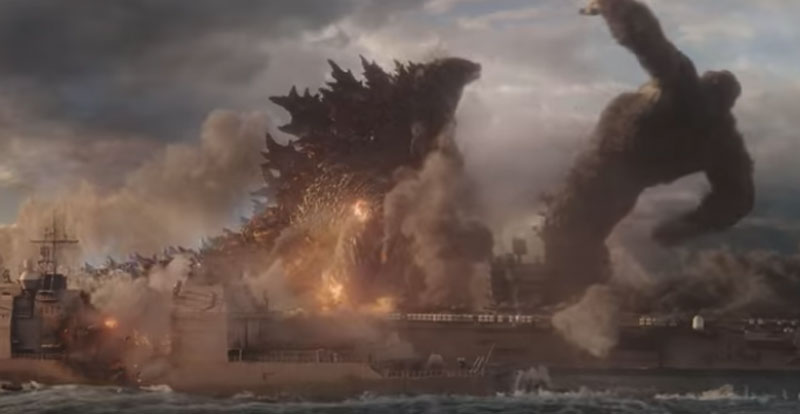 A Japanese trailer has surfaced for the upcoming monster smackdown, Godzilla vs. Kong, featuring some new footage that sees Godzilla throwing a few good punches.

In contrast to the previous Kong-centric trailer, this new edit naturally favours Japan’s iconic lizard and evokes nostalgia for the 1962 Toho production King Kong vs. Godzilla.

A newly released official synopsis also teases more of the plot:  “Legends collide in Godzilla vs. Kong as these mythic adversaries meet in a spectacular battle for the ages, with the fate of the world hanging in the balance. Kong and his protectors undertake a perilous journey to find his true home, and with them is Jia, a young orphaned girl with whom he has formed a unique and powerful bond. But they unexpectedly find themselves in the path of an enraged Godzilla, cutting a swath of destruction across the globe. The epic clash between the two titans – instigated by unseen forces – is only the beginning of the mystery that lies deep within the core of the Earth.” 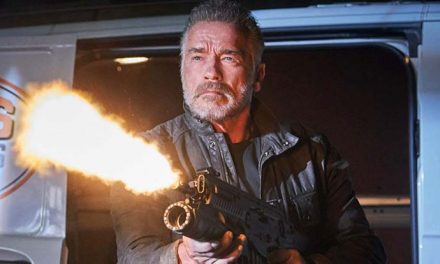 He’s back! A new look at Terminator: Dark Fate 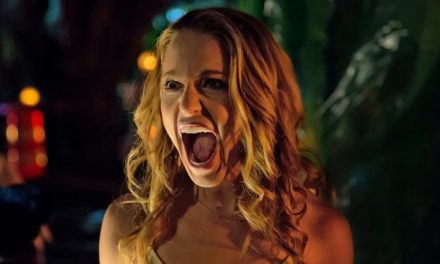 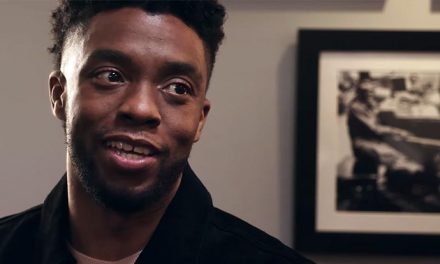 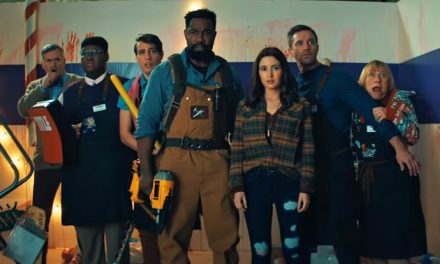 There’s something wrong with the shoppers in Black Friday!