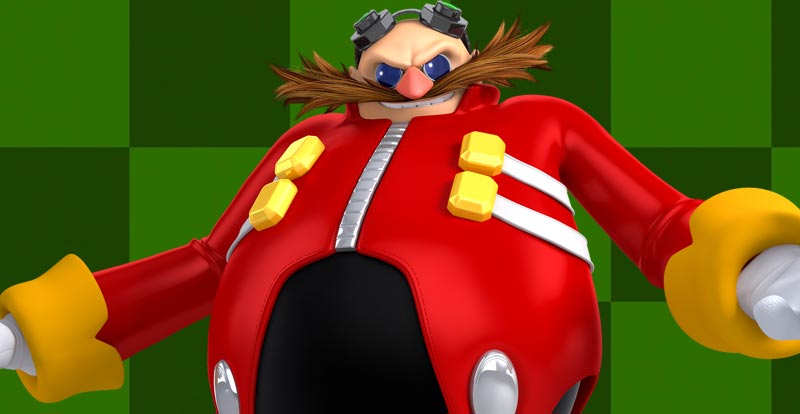 If you’re not as speedy as Sonic the Hedgehog – and let’s face it, few of us are other than perhaps Usain Bolt – then you may not know that there’s a live action/CGI hybrid movie coming featuring SEGA’s blue blur. The big question about it has been who will play his nemesis.

We may just have the answer now, thanks to the lovely folk at THR.

According to them, Jim Carrey has his signing hand poised to put his signature on a contract that will have him giving his manic voice to the evil moustachioed dude who looks like a cross between Humpty Dumpty and Sergeant Pepper, Dr Eggman (or, should you prefer, Robotnik).

Reports that he’ll be signing it in yellow matter custard are unconfirmed at this time.

News on the movie is thin on the ground currently, beyond the very obvious fact that it will be some sort of adventure based on the exploits of Sonic the Hedgehog. Ride Along‘s Tika Sumpter has signed on to voice somebody – possibly Sonic’s beloved Amy Rose – and the spiky one himself will possibly be voiced by Westworld‘s James Marsden. At the very least he’s going to be in the movie in some capacity.

Sonic the Hedgehog is expected to shoom into cinemas in November 2019.

While we wait, what say we cook up something nommy with the big evil bloke? 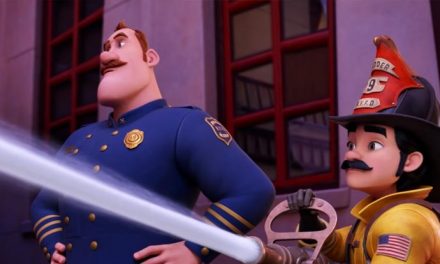 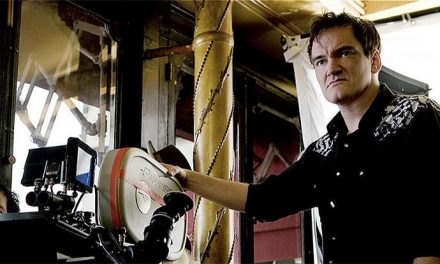 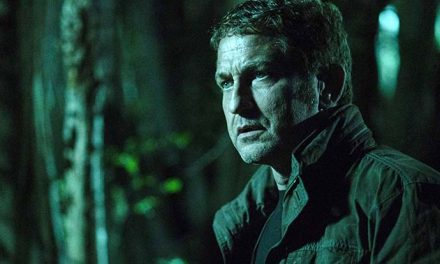 Gerard Butler Has Fallen – but he’ll get up again 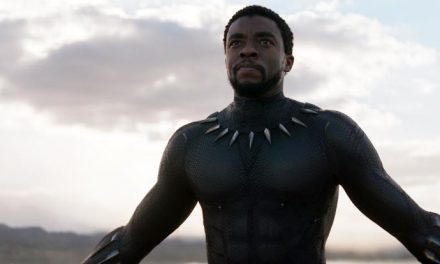