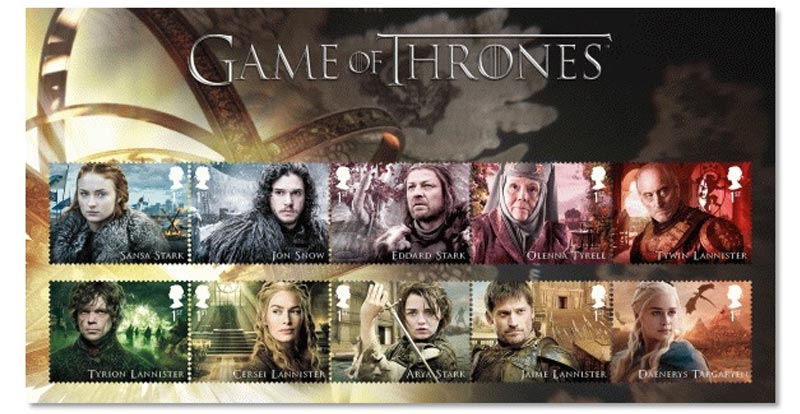 We may have no new Game of Thrones episodes to look forward to in 2018, but hey, at least we’ll have some cool postage stamps!

A vast array of postal items depicting characters from the HBO series is being released by Royal Mail on January 23.

There’s the main 10-character set as pictured above, along with the usual collection of first day covers and other collectible stuff, plus another four characters and the throne itself appear on a special stamp sheet set (below). 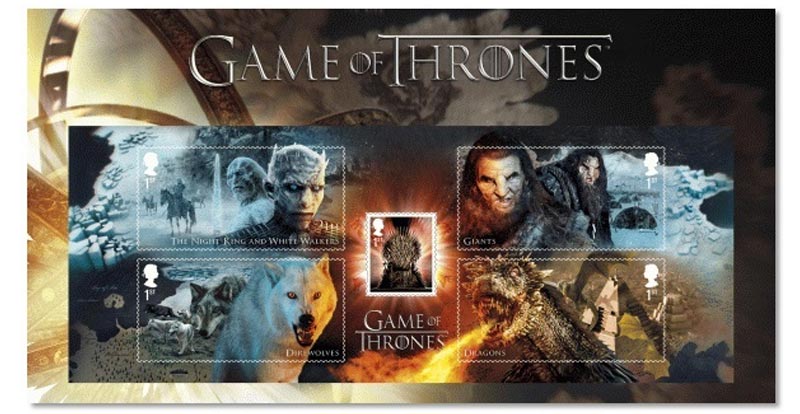 Then things get madder, with limited edition “medal covers”. A collaboration between the Royal Mint and Royal Mail, they combine stamps and medals into sticky and shiny beacons for Game of Thrones collectors. 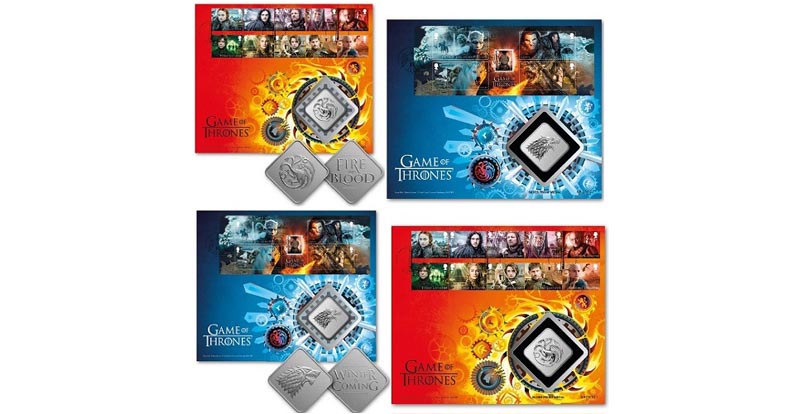 As people use stamps less and less, it’s a great idea that follows on from many other collectible releases by Britain’s postal overlords. These have included David Bowie, Pink Floyd and Star Wars.

Cacth up with all the machinations of Game of Thrones at JB Hi-Fi. 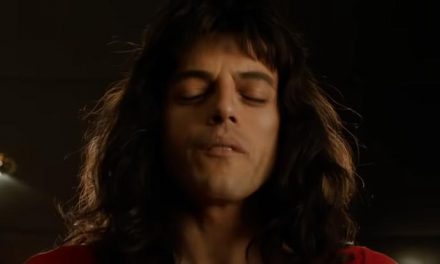 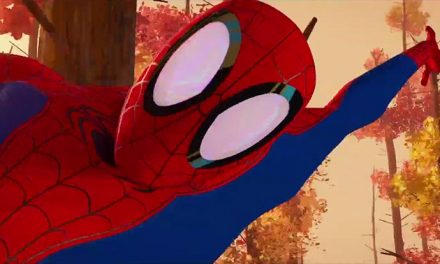 New Spider-Man: Into the Spider-Verse trailer swings in 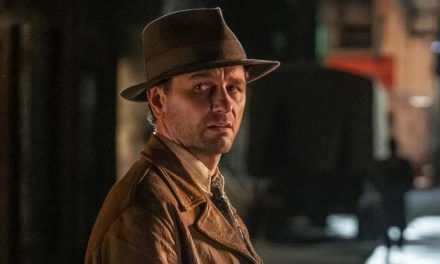 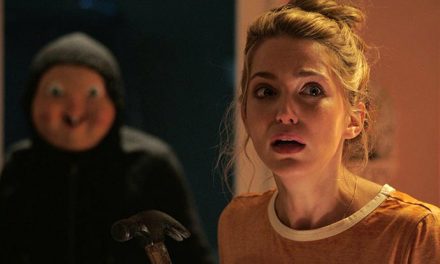